The Millbrook Times » May 2019 » Golden Wheel Owners Past and Present

Golden Wheel Owners Past and Present 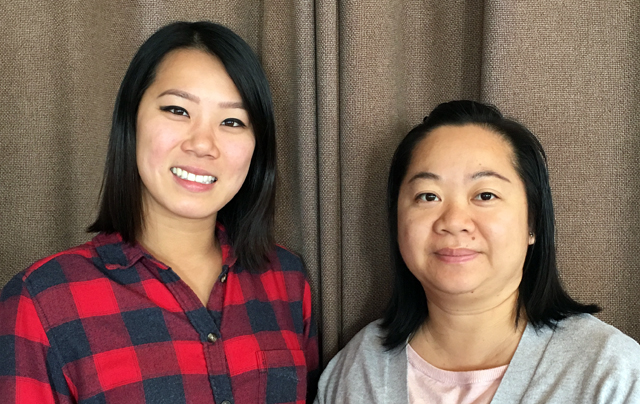 New Owners at the Golden Wheel

Tina and Tim Yu are now the proud owners of local restaurant and event venue, the Golden Wheel.  The couple was introduced to the opportunity by Tina’s father, who has worked at the restaurant during the years it was owned by the Tung family.  He returned to his job in the kitchen in 2016 when the Tungs returned.

It’s a bit of a switch for the young couple who have moved here from unrelated careers in Toronto.  They recognize a successful formula and do not intend to change the menu or food style the restaurant provides.  Living on site also keeps them close to the action. Tim Yu has moved into the kitchen, filling the vacancy created by the sudden passing of Tina’s father.

For Susan, the situation is a bit of deja-vu: the restaurant is owned and operated once again by a young family and now the young Yu boys are now the ones coming down to the restaurant in their pajamas looking for Mom and Dad as she once did.  Susan remains at restaurant to help the family during the transition, while attending Trent, while keeping her foot in the door of the food business this summer with a mobile ice cream operation.  KG