Protect Yourself Against Internet Frauds and Scams 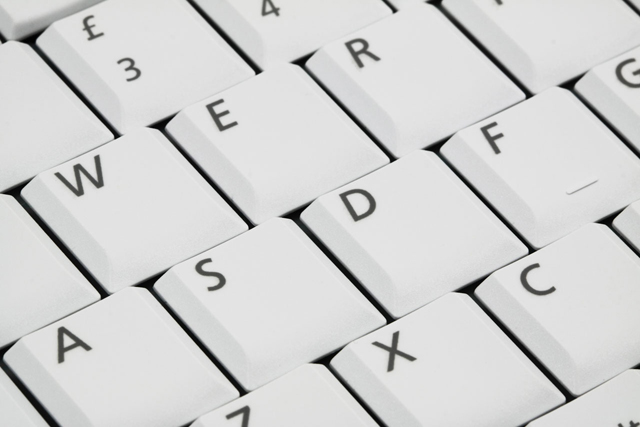 One of the most popular workshops was led by three professionals outlying steps to prevent falling victim to internet frauds and scams, some of which specifically target seniors.

The session began with Detective Constable Jennie Fitzsimmons of the Peterborough Police Services.  She explained that fraudsters are professional cons whose primary income is derived from their victims.  These people spend every day trying to convince their victims to take actions that result in the transfer of some of their money to the fraudsters.  Detective Fitzsimmons described these con artists as highly motivated, well- rehearsed and very persuasive, attempting to convince her audience not to be embarrassed if they had not suspected when being approached in a scam.  Her most convincing argument came from personal experience.  She explained that she was also a victim of fraud.  It took her six months to detect the fraudulent activity in her bank account because the perpetrators began removing small amounts under $10 which she did not notice.  Eventually they went for a bigger payout which was caught and blocked by her bank. 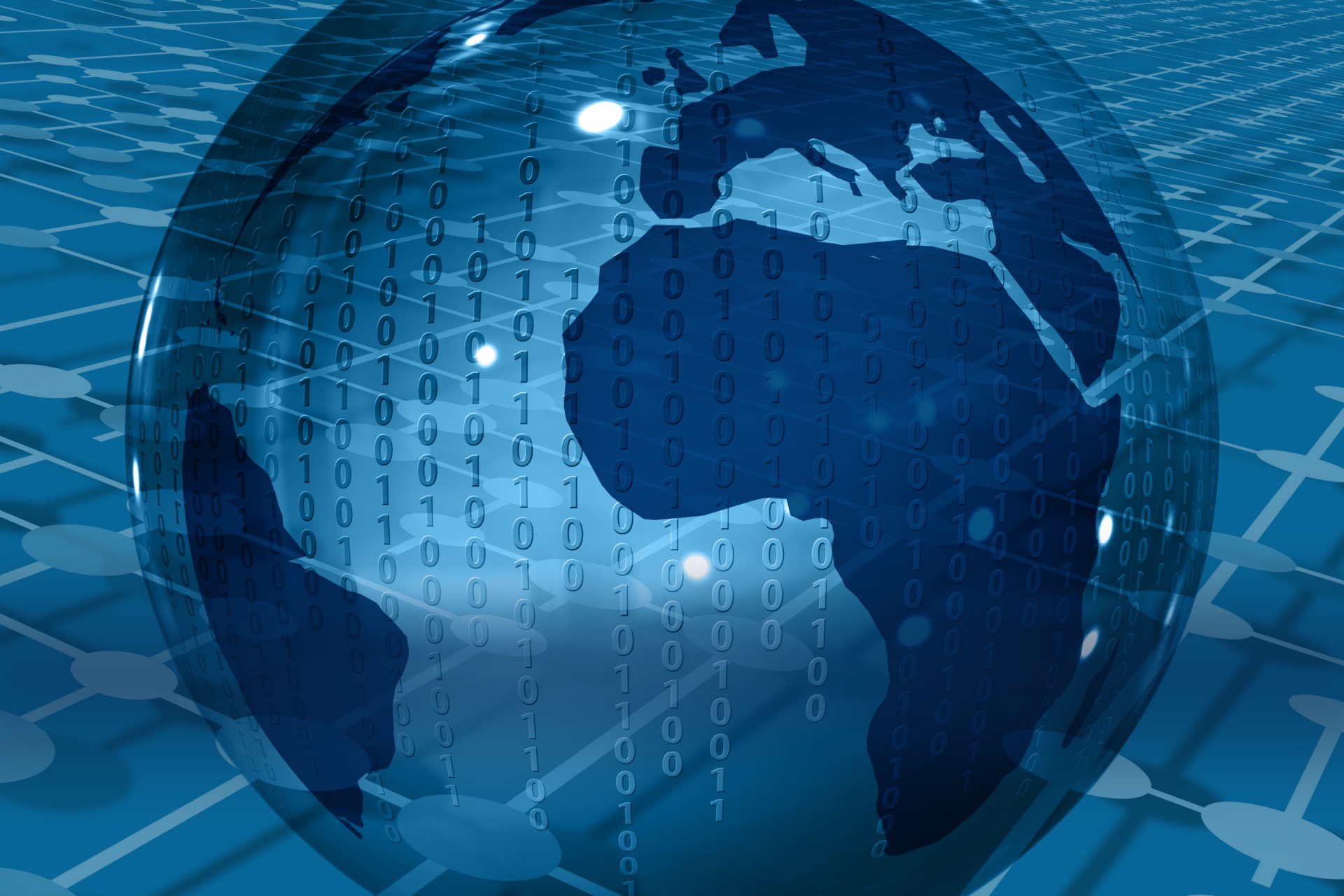 Cheque fraud seems like a very un-technological way to scam on the internet, but it is quite ingenious.  Victims sell an item on an on-line site such as Kijiji, and receive a cheque for an amount larger than required.  After delivering the item, the sellers are asked for a refund for the overpayment.  By the time the original payment cheque has bounced, the seller no longer possesses the item and has lost the amount of the refund they have returned to the purchaser.

Phishing involves contacts from what seems to be legitimate institutions or utilities, asking the email recipient to click on a link to verify personal information.   This action takes the victim to a fake website to confirm their identity.  No authentic institution or business will request personal information through an email.

The most damaging traps also take the longest to set.  Victims of romance fraud lose the most money, as well as their pride.  Typically a victim is befriended on-line, often from overseas.  The relationship develops over many months, until a crisis occurs where the contact requires money to get them over some sort of hurdle, often to bring them to Canada so they can join the victim and further develop the relationship.

A new, disturbing fraud demonstrates the sophistication of these criminals.  Known as the VISA fraud, it begins with a call from someone claiming to be from VISA inquiring about a suspicious transaction on your account.  They ask you to retrieve your card and immediately call the number on the back of it, which is a legitimate number for your bank.  The trouble is, the line has not yet disconnected, so when you place the call, you are calling them, not your bank.

This is scary stuff with significant consequences.  Victims of internet and telephone fraud are usually embarrassed when they learn they have been scammed, which explains the 5% reporting rate for this kind of crime.

Keep in mind that everything you do on-line leaves an irretrievable mark. On social networks, you are only as secure as your weakest friend.  Be careful what you do on a free wifi network; they are convenient but risky.  Most importantly, if you receive a suspicious call, never call back.  Report it to the Canadian Anti-fraud line at 1-888-495-8501 because if it isn’t reported, it can’t be tracked, which is the first step in prevention.  KG