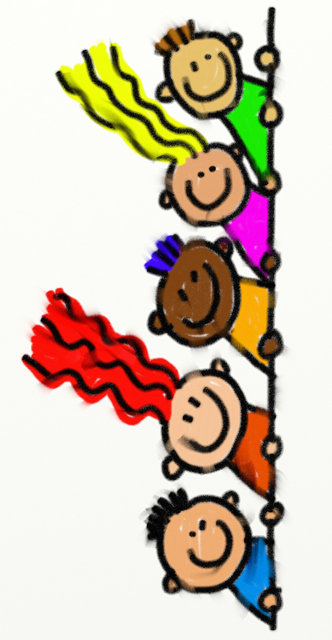 James Arthur, Jenna Ortega, David Suzuki, Jordan Fisher, Johnny Orlando,Nav Bhatia, Conner franta, Penny Oleksiak, Scott Helman, Spencer West , Craige and Marc Keilburger. Those are just a few of the famous people who came to We Day this year in Toronto! Thank you so much, Mrs. Noble for bringing me and 7 other grade eight students Aylssa Kenny, Ava Reid, Kayla Wakefeild, Avery Larmer, Ryan Pillman, Miya Bonnell and Mikayla Osborne. We all had so much fun listening to speakers talk about how we can change the world! We all got so much inspiration to bring back to the Me to We club here at MSC, because I truly believe that “together we can make a difference. ”

Millbrook South Cavan’s grade seven students went to Ganaraska Treetop Trekking on September 18th.  Treetop trekking is a zipline park with obstacles up in the trees. There are several different courses to do, but if you’re 12 or older you can do the more risky courses that are up higher. I found it really cool and fun.  The courses were in the trees and up there you got a great view. At the beginning, there is a practice run so you can see how to do it and get an idea of what’s going to happen.   Before you go, you learn what to do if you get stuck on the zipline or what it feels like if you fall off. The training course isn’t too high up; it’s only about 2 feet off the ground.  If you get stuck on the zipline, then you just turn yourself around (so you’re backwards) and pull yourself up.  It’s a great arm workout! The highest course is called TimberWolf and it’s one of the courses that you have to be 12 or older to do. Also there’s another one called the Flying Falcon, it’s 90% ziplines and you get a great view of the park. It’s an amazing experience and you should go try it out with your family and friends!

Peterborough was happy to introduce the 50th anniversary of the YPQ (Peterborough airport) that took place on September 21st and 22nd.  The show featured the Canadian Forces (CF) Snowbirds’ aerial demonstration team, which represent the Army, Navy and Airforce. This year the airshow included The Sky Hawks hosted by the Flying Colours .

The Snow Birds show was hosted by The Loomex group and The RCAF-18 Demo team. The airshow also included additional aerial demonstrations, static aircraft displays, local food venders, and activities for kids.  The 50th anniversary of the Peterborough airport was a celebration of the city’s connection to the aviation sector.

Last year there approximately 16,000 people visited the airport during the air legends event.  Hope you had a great experience!

Terry Fox was a cancer researcher activist who set a goal to run from the east coast of Canada to the west coast of Canada despite the fact that he had only one leg. Terry started his journey in St. John’s Newfoundland and ran all the way to Thunder Bay, Ontario. He ran for 143 days and 5,373 km in order to raise money for cancer research and raise cancer awareness. To this day, $750 million has been raised in Terry Fox’s name from people around Canada and the world in the annual Terry Fox Run. Every year at Millbrook South Cavan we have a Terry Fox run/walk and this year we will be running/walking around Brookside Street on Friday October 4th so make sure you watch out for us. Our goal here at MSC is to raise $1000 in Terry Fox’s name.

This year, our school took part in the KPRDSB Soccer Tournaments. The junior teams played on September 24th, and the intermediate teams played on September 25th. The junior players had a mixed recreational team as well as a competitive boys’ team. They all played exceptionally with great sportsmanship and teamwork. The intermediates had a girls’ competitive team and a boys’ competitive team. The boys came third in their tournament at Milroy Park in Peterborough. The girls came second overall in their tournament at Beavermead Park, also in Peterborough. We all had lots of fun and represented our school and town well. Good job, Millbrook!

New faces, new principal, more learning spaces, new opportunities. The Millbrook Hawks are back with some new amazing additions!  We have an awesome new principal, Mr. White. This school year looks to be another successful fun-filled and happy school year. Walking down the halls….. yeah they feel different , a good different at Millbrook. You can’t expect to walk down the hallway and not get a hello or a friendly greeting; that’s just how this school is.

Mrs. Fallis is an amazing new addition to our intermediate teaching team. She teaches grade seven as well as history to some classes, as well as Ms. Laton who teaches a ¾ split. The musical Mr. Veecock is a grade ⅔ teacher who has a strong passion for music; you will notice him strumming his guitar as he’s walking the halls. Mrs. Shine teaches kindergarten with Mrs. Parker, Holly McBride also teaches while another teacher is on prep. Mrs. Bridger who teaches grade 2 is partnered with Mrs. Kroesen and last but certainly not least Shannon Szusz who is partners with Mrs. Martin teaching kindergarten. Students are excited to enjoy this school year with all this change. Sometimes people say change is not always good but I assure you this is ….. 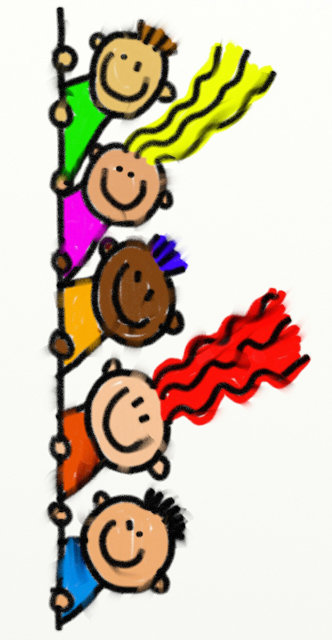 Hello community, I would like to tell you about a worldwide project called Global Goals. My class is one of the thousands of classes around the world participating in Global Goals. There are 17 goals the group would like to achieve in the world by 2030. Some of the goals include gender equality, sustainable cities and communities, clean drinking water and eliminating poverty. The goal our class was assigned is Sustainable cities and communities. Our class zoned on quality green public spaces and protecting green spaces as our class part. Our teacher divided us into groups. Some people did a video on a really cool green product we could use, while others drew a plan for a special way to add on to our school.  Our teacher put everything together in one big slide. Then she sent our slide to some of these classes around the world. Thank you for reading!