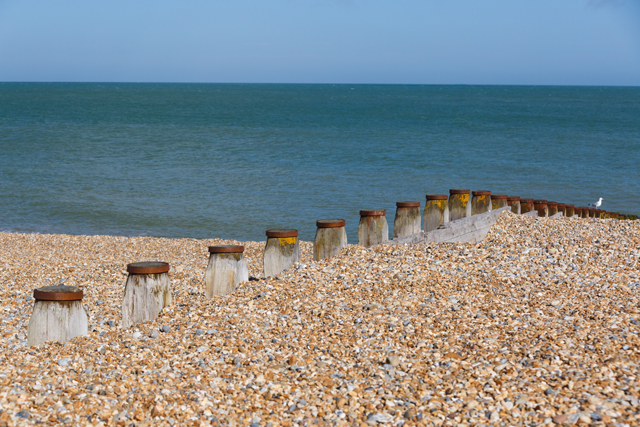 In April, 60 Minutes aired a segment produced by Dr. Jonathan LaPook, the chief medical correspondent for US broadcaster CBS.

Dr. LaPook followed Carol Daly’s progression dealing with Alzheimer’s.  For ten years, Carol and her husband Mike were filmed during annual checkups in what has been called the longest video study of its kind.  The film demonstrates the gradual impact of this devastating disease on the couple, who took the unusual step of asking to be recorded in order to share their story from the onset of the disease, ensuring its course consequences were recorded for all to see.

In the first interview shortly after her diagnosis,  Carol Daly is in her 60’s and is active, responsive and eager to fight the disease to the best of her ability. Aware that her memory is failing, she has begun to give up some of her favourite activities such as reading and cooking and has had to retire from her job at a bank.

After three more years, she can no longer dress herself or perform routine household chores.  A year later, she needs constant supervision.  By year six, she knows neither her own name nor that of her husband who continues to provide constant care.  At the end of eight years her only conversation comes in single syllables punctuated with uncomfortable laughs.  She can no longer eat or go to the bathroom by herself.  Supplementary in-home care is costing the couple $40,000 a year, but the biggest burden is not financial or even physical- it’s emotional.  The stress of watching his wife of more than 50 years slowly fade away is bringing on warning signs of a heart attack for her husband.  As her withdrawal into a vacant, silent stare continues, he begins to mourn her loss, even as she sits beside him.  A former New York City policeman, Mike is tough, but the stress of caring for his wife has caused him to consider suicide.  Those thoughts eventually push him to the decision he thought he would never take: putting his wife of 53 years into a nursing home.

It is a heartbreaking story, and it is happening everywhere.

“I love Carol who was Carol. But now Carol’s not Carol anymore.”

The feeling of facing the loss of someone with dementia who is still physically present is sometimes called “ambiguous loss”.  The duality of your loved one’s being absent and present at the same time is confusing, and finding meaning (or making sense of your situation) is incredibly challenging.  It’s not easy for others to relate, either.

Caregivers of someone with dementia face unique kinds of losses and grief not easily understood or even recognized by those around them.  When grief isn’t acknowledged or understood by others, the caregiver’s feelings of grief and isolation often intensify.

The Alzheimer’s Society refers to this as disenfranchised grief.   Caregivers hide it because they feel it is not validated, appreciated or understood by others. It is not publically acknowledged or socially shared, often due to lack of awareness or the stigma associated with the Alzheimer diagnosis.

Some of the steps the organization recommends to keep a positive attitude is to recognize the losses the disease is causing in the patient as well as the caregiver.  Taking steps to reach out and share their feelings with other caregivers and becoming informed about the disease and what to expect.  On a more personal note, caregivers must also look after themselves both physically and emotionally by staying physically active, taking breaks from providing care to relieve stress and investing in their own sanity through creative outlets as well as their own personal relationships.

The Peterborough Alzheimer’s Society holds monthly support sessions at the Fallis-Shields Funeral Home on King Street in Millbrook where caregivers share their experiences and insights while receiving information on coping strategies and education to help them deals with the challenges of caring for loved ones with dementia.  It takes place on the second Thursday of each month from 1:00pm to2:30pm.  The organization also hosts workshops and have several lined up for the fall, including First Steps for newly diagnosed patients and their caregivers Care Essentials offering communication strategies and the progress of the disease.  Details will be published as they become available.

As frustrating as the disease is, sometimes you just have to keep your sense of humour.  A story is currently circulating about a resident suffering from dementia in a long term home who loves to play the piano.  In a recent gathering, she was entertaining some visitors with her skills, occasionally returning to one of her favourite tunes, Jingle Bells.  As her performance neared completion, she asked the audience for a song request, to which someone suggested, with a wink, that she play Jingle Bells.  Her quick response?  “You can’t expect me to know every song!”

And so it goes.  As an astute caregiver once suggested, you have to put the person you knew behind you and make a relationship with the person who is in front of you.  But pay close attention: you are watching a moving target.  KG