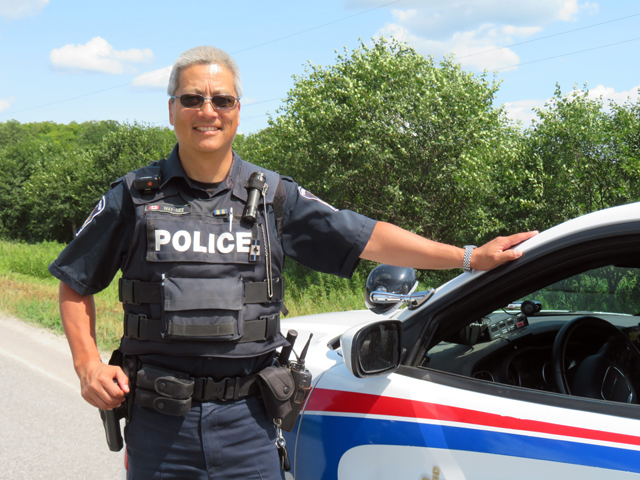 Late last fall, the Township of Cavan-Monaghan established a Task Force on Policing to seek input from residents and businesses in order to formulate recommendations to Council on future policing in the community.  The objective is to develop a clear understanding of the current state of policing in the township and to ensure any new policing contract addresses the changing nature of the township population as the urban area expands.

The idea is not to re-invent the wheel, but to crystalize and articulate the policing priorities for residents.  Committee members include select members of Council, public representatives and members of local police services. Before signing another multi-year contract, the Task Force will formulate recommendations based on public input and research regarding other policing models to ensure the new contract addresses the most relevant issues in a most efficient manner.

The township is currently served by the Peterborough Police Services which are acting on a one year extension to a contract that expired last year.  This organization took over from the OPP in October 2015.  These two police organizations seem to be the only service provider options available to the township.

According to Fraserville resident and Task Force Committee member Rod Dew, one of the most common requests they have heard is for increased visibility with the members of the police service.  The sentiment of feeling harassed or over-policed does not appear to be an issue in the township.

The task force will present their findings in a report to Council due in March, to ensure it is complete before a new contract is finalized.  KG