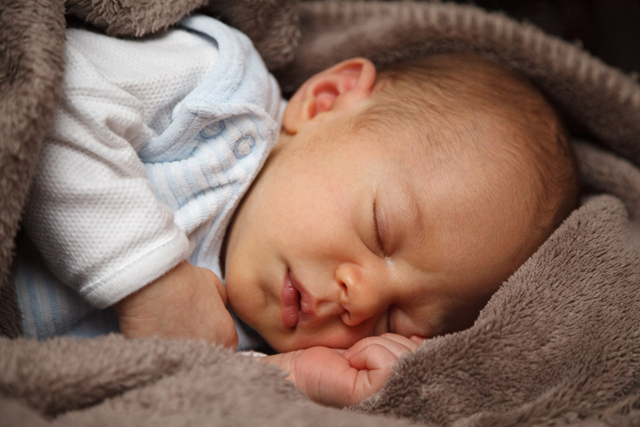 These days it’s not just parents who are sleep-deprived- kids feel it, too.  We recognize the signs of tired children- they are grumpy, sluggish and impulsive.  But research tells us that the consequences of inadequate sleep are much more serious than bad moods.  Poor sleep is associated with suicide risk, drug use and obesity, among other health concerns.

Well-rested children are able to focus, so they learn better.  They are better able to control their impulses.  They are also more physically active, which helps them sleep better- a not-so-vicious circle.

Sleep problems in children are often not taken seriously, but these problems can be contagious.  Parents frequently find it difficult to sleep well when their children are having sleep issues.  Apparently an increasing number of Canadian pediatricians and family physicians are recommended sedating medications to treat youth insomnia, but perhaps there is something less invasive to try first.   One of the many reasons cited as contributing to inadequate sleep in youth is their increasing exposure to screen time from television, computers, tablets and mobile phones.  Some teenagers even sleep with their phones, responding to messages through the night.  Limiting screen time, particularly just before bed, can be a good start to a better night, and which leads to a better day.

Let’s make sleep cool again, and make it a priority.  The benefits are huge: more focus, more energy, less anxiety, less irritability, better physical and mental health.  As the summer approaches (will it ever arrive?), let’s try being role models, spending less time in front of screens and more time outside.  KG