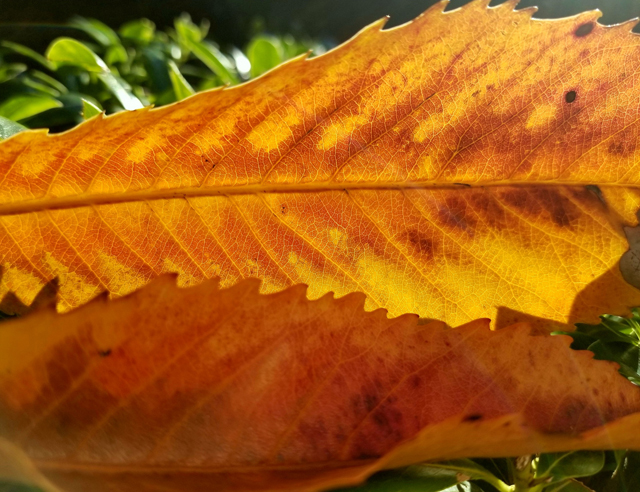 Last month, Norm Lamothe of Woodleigh Farms presented a proposal to accept leaf and yard waste material collected by the township.  A sixth generation farmer in Cavan, Norm is focused on improving farming practices to build soil health on the farm’s 500 acres.

In his presentation, he described the decline in the quality of soil caused primarily by tilling.  This is because when land is broken up, carbon materials are exposed to the air where they are oxidized, making soil vulnerable to erosion through wind and rain.  He reports that there has been a 50% decline in soil organic matter in North America, with Ontario demonstration an 82% year-over-year decline.  Replenishing the soil’s organic content takes time and plenty of organic supplements through cover crops or the application of other organics.

Cover crops are planted at the end of the growing season and turned back into the soil the following year.  They are never harvested.  They provide living root structures all through the winter, which bacteria and fungi in the soil require to survive.

At the farm, organic waste from activities including forest residues are already being applied to the field after being processed with a grinder that reduces wood scraps into fine particles which are then composted for a year.  The yard waste facility, storage and field application process at Woodleigh farms has been inspected and approved by the Ministry of the Environment, Conservation and Parks.  This spring, Lamothe received deliveries totaling approximately 15 tonnes of yard waste from the township as part of a pilot project to expand the organic waste available for field application.  He would like more, a lot more.  According to his estimates, his fields could benefit from as much as 20 tonnes per acre per year.  His facility has been approved by the Ontario Ministry of Agriculture, Food and Rural Affairs (OMAFRA) to process 10,000 tonnes.

The proposal is to enter into a five to ten year agreement to divert all leaf and yard waste material collected by the township and divert it to his farm for a $30 per tonne tipping fee.  The project would create a number of benefits including contributing to decarbonize the atmosphere, improving local soil quality, decreasing agricultural leaching and runoff and creating a few local jobs and perhaps generate some cost savings for the township.  Should the process go well, he would potentially welcome yard and waste from the entire county, which could result in enough output to share or sell to other local farms.

Council directed staff to investigate the proposal and present a recommendation in the next few months.  KG