The Millbrook Times » November 2019 » What’s Does the Future Hold for the Old Arena?

What’s Does the Future Hold for the Old Arena? 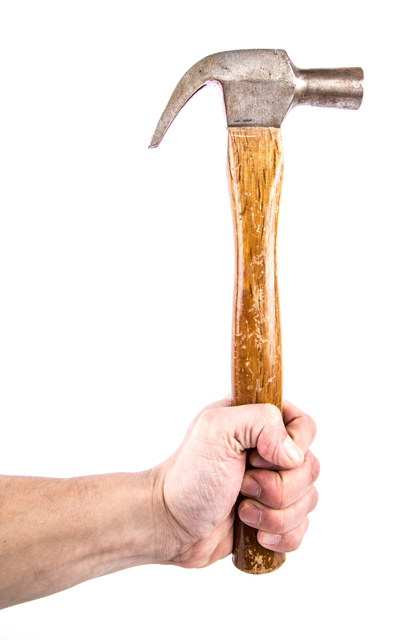 At the last Council meeting, Parks and Recreation Manager Gerry Barker presented a report outlining the findings of a recent structural engineering report regarding the condition of the aging facility, some cost estimates for potential repair activities and input from potential users of a revamped building.

The engineering report broke down potential repairs based on their urgency.  Some items were dependent on the future use of the facility, but one decision is final: there will be no ice in the building in the future.  The ice plant will be decommissioned and the ammonia removed from the building.  After reviewing the reports, Chief Building Official Kyle Phillips indicated that there were no immediate health or safety risks inherent in the building but if the dressing rooms and lobby area were to be used in the future, a new ventilation system for that section would be required.

At the moment there is a federal grant opportunity for which building improvement costs may be eligible.  The application deadline of November 12th puts pressure on staff to complete a viable request, but if approved, the renovation period is generous, allowing time to obtain public feedback before a capital expenditure plan is finalized.  In the meantime, the Building Department is developing a comprehensive list of repairs for the Millbrook Arena which will include items in the engineering report, a new roof over the community hall area, the removal of the canteen and the construction of a new, accessible washroom in the lobby area.

To make any expenditure worthwhile, new users and revenues for the building are required.  Staff has met with two potential users groups in recent months: the local soccer club and the Peterborough Timbermen Lacrosse team.  After discussions with both groups, it was determined that the building could be converted into a non-ice recreational facility with the addition of two items: turf and heat.

The Peterborough Timbermen advised that they currently have used artificial turf that is portable and held together in sections with Velcro.  It can be removed to allow access to the concrete pad below if and when required.  They offered to sell it to the township for $25,000 which compares very favourably to the new turf price tag of $150,000.

Soccer players require heat in the players’ benches, penalty boxes and spectator seating areas. The local soccer organization indicated that their research had identified heating systems that meet their requirements priced at approximately $20,000.

Council will consider recommendations from Mr. Barker at next week’s council meeting where firm revenue and expenditure forecasts will clarify the financial implications of potential decisions and allow staff to proceed with a thorough grant application to help the township repurpose this community landmark.  Without a successful grant, it’s unlikely the township will proceed with any significant capital expenditures on this building.  It’s important to remember if this building is knocked down, there will be no opportunity to rebuild as it sits on a floodplain.  But for now, there’s hope for the old girl yet!  KG