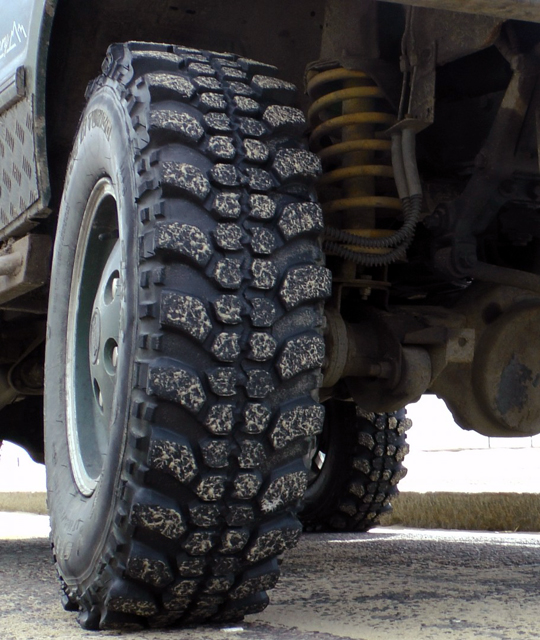 At the regular meeting of Cavan Monaghan Council on January 13, 2020, staff presented a report, Update – Off-road Vehicle Route from the Victoria Rail Trail to the Ganaraska Forest.

This report was compiled following the Public Meeting of September 17, 2019, to respond to questions and concerns raised at that meeting.

As noted in the report, Bill 107 – Getting Ontario Moving Act  “makes changes to permitting off-road vehicles on municipal roads unless a by-law is adopted to restrict off-road vehicles by Council”.  Further, it was noted that “such by-laws cannot take effect until the regulatory amendments are proclaimed into force.  This is anticipated to be on January 1, 2021.”

Council is currently considering off-road vehicle use of the proposed route along Dranoel and Glamorgan Roads, in addition to an unopened road allowance/fire route link, on the west boundary of the township.  These roads are shared with neighbouring City of Kawartha Lakes.  An agreement is in place that allocates responsibility for maintenance of Dranoel Road to Cavan Monaghan and Glamorgan Road to Kawartha Lakes.  However, as noted by the Municipal Solicitor, Ed Veldboom, “[Thus] any by-law passed to address the issue of Off-road Vehicle Use (that affects a boundary road allowance) must be passed by both municipalities to have any effect.”  A portion of the route also crosses over Provincial Highway 115 and includes a short portion of a County Road.

Following a site visit with staff, Ms. McCleave stated in a written response, “Based on there being no shoulders and limited sight lines, it would be difficult from a risk management perspective to recommend the use of this section of Dranoel Road as a route for off-road vehicle users.”

She suggested that an alternate route be found, but that, if a decision was made to proceed, at a minimum warning signs, curve signs and speed limit signs be installed and regular maintenance by township staff be undertaken.

Giving consideration to the use of the Hwy. 115 overpass, the Risk Manager noted that using the route “may not be an issue for the Township because the section of road that causes the most concern is a County Road.”  However, Ms McCleave adds, “the off-road vehicle driver will be leaving your road to go onto the County Road, and if there was a loss at that intersection it is likely that the Township would be named in a suit.”

She noted that “at this section there are no shoulders and if there were two vehicles coming from different directions, and an off-road vehicle on the bridge at the same time, there would be limited room for each vehicle to safely manoeuver while travelling on the bridge.  Any oncoming vehicles would have to slow down, it would not be safe to pass due to reduced sight lines.”

Ms. McCleave included in her report some of the considerations from an insurance perspective that should be taken into account when deciding which roads are suited for off-road vehicle use.

The Township Solicitor wrote, “With respect to Robin McCleave’s comments I agree with her cautionary remarks and recommendations.”

Beyond the reports from the Township’s insurance broker and solicitor, the staff report addressed some of the concerns raised at the public meeting and through correspondence regarding adequate policing to ensure appropriate road use and enforce speed limits and insurance requirements.  All operators of all motorized vehicles that travel on roads are required to carry insurance.  Staff noted that the Peterborough Police are contracted to provide Police Services in the Township, “and would be required to include off-road vehicle (sic) to comply with the laws within their existing contract.”