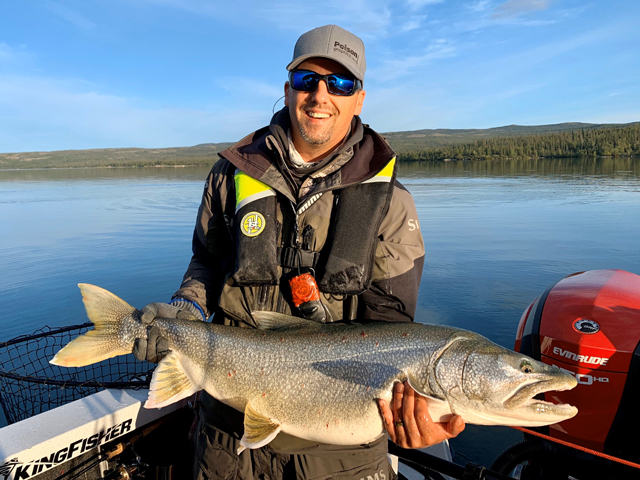 Former Millbrook resident Ryan Gregory is now a host and producer of a sports action series called Fish ‘N the Arctic, which began airing this week on specialty channel WildTV.   His fishing career began at age two at the Millbrook Lions’ Fishing Derby, and he never looked back.  He is pictured here holding a massive Lake Trout Pike he caught in August.  This particular expedition will be featured in Season 2 of his series.  For the full story, click here.