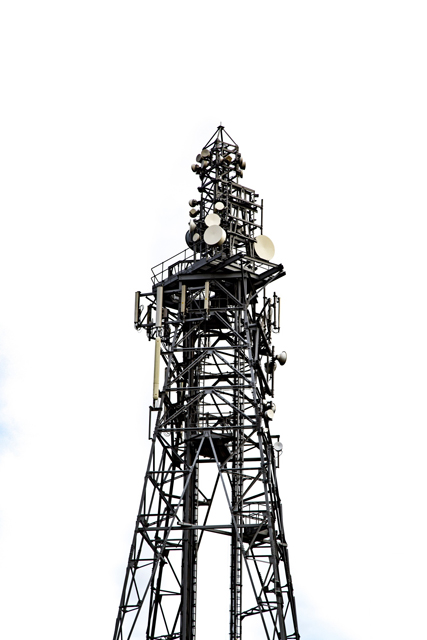 Two weeks ago, the province committed $71 million to the proposed Eastern Ontario Regional Network (EORN) which was founded to improve mobile broadband and establish reliable cellular coverage across eastern Ontario. The announced support fulfills a previous provincial government commitment to invest in cellular and broadband infrastructure in Eastern Ontario.

Cellular connectivity refers to wireless access to voice, text and data services through a mobile device (e.g. a smart phone). EORN was created by the Eastern Ontario Wardens’ Caucus and has already completed a major project to build a high-capacity fibre-optic backbone network in Eastern Ontario. The project involves all Eastern Ontario Wardens’ Caucus (EOWC) members and 10 separate municipalities.  The goal of the project is to bring cell coverage to 99 per cent of the region where people live, work and travel.

The project will help residents, visitors and businesses receive the broadband and cellular connections they need no matter where they are in the region. Currently roughly ten percent of rural eastern Ontario has no mobile broadband connection, leading to dropped calls, missed emergency services and a lack of opportunity.  Improving connectivity is considered key to economic growth, providing a critical link to the business community to allow them to be competitive.

“Mobile broadband connectivity is essential to the public safety and economic prosperity of … our entire region. I am thrilled that our government has committed to this critical $71 million investment in our region,” said MPP Scott.

“Too often, eastern Ontario residents find themselves with no signal or dropped cell service,” according to J. Murray Jones, Peterborough County Warden and chair of EORN.  “  EORN is building on the investment we’ve already made in broadband infrastructure across the region to close the gap in mobile services and improve economic growth, quality of life and public safety.”

The public-private initiative has an estimated project value of $213 million, and requires contributions from the federal government as well private sector and municipal partners to be completed.  The federal government is expected to unveil a strategy to help expand broadband and cellphone coverage in rural Canada in the next few weeks. KG