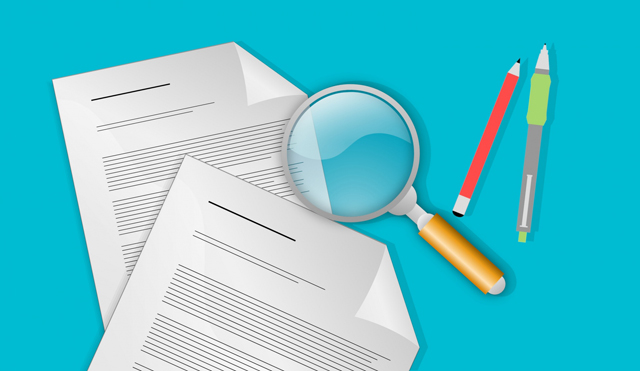 Discussions continued last week, as Director of Finance Kimberley Pope presented the second draft budget which proposed a consolidated municipal tax levy increase of 3.14%, of which 1.9% was allocated to fund the operating budget and 1.24% attributed to the Capital budget.

Operating expenses in the budget proposal represent an increase of more than $1 million over last year’s expenditures.  The primary drivers behind the spending increase are higher parks and facilities and planning department costs.  These increases have been largely offset by the $904K increase in municipal tax levy revenue attributable to MPAC value increases in new and existing properties.  The proposed 1.9% levy increase attributed to increased operating expense is equivalent to the rise in the Consumer Price Index in 2019.

On the capital side of the budget, almost $3 million is allocated to road improvements, another quarter million goes to the Millbrook Dam project.  A proposed renovation of the Municipal offices projected to cost $400,000 is also included and would be financed with existing, dedicated reserves.  The capital budget also includes proposed investments totalling $2.1 million for renovations to the Old Millbrook Arena, a rehabilitation of the Old Millbrook School and the urbanization of Main Street in Millbrook, which are all conditional on infrastructure grant approvals. The next significant planned capital expenditure is a new Fire Hall.  There is currently $1.6 million in a reserve fund dedicated for this project and the capital budget includes $171,300 in additional investment in fire services including funds for the development of a Master Fire Plan Review and Community Risk Assessment which will flush out some of the requirements of this new facility. KG

Full details of the budget proposal are available on the township website in the agenda for the Special Council Meeting of January 23rd, 2020. Final budget approval is scheduled for February 18, 2020.