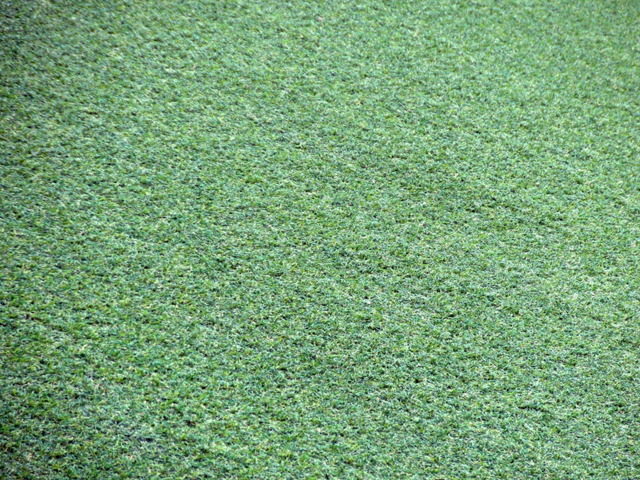 There may not be ice, but there will be action!  Last month, Council approved a $55,000 capital investment for the purchase and installation of used artificial turf on the cement floor, heaters on the player benches and spectator stands and the mandatory removal of ammonia from the ice plant to allow the building to operate as a non-ice facility for two user groups in the immediate future.

With the opening of the new Community Centre, it was clear its role would soon change.  The age, condition and its location on a floodplain limit the ability to redevelop the existing structure.  A structural condition audit was commissioned this summer and its results received in September to help decision makers as they contemplate its future.

Two local sports clubs saw an opportunity in the decommissioning of the ice surface in the Millbrook Arena.  The Maple Leaf Cavan Football Club (MLCFC) and the Peterborough Timbermen lacrosse organizations joined forces to make a viable proposal to the township to convert the building to a non-ice sports facility, converting it into an indoor field house to address the current a shortage of indoor space for the growing interest in non-ice activities.

During the winter months, some of the soccer club’s competitive teams continue to train.   They currently rent school gyms and other facilities for this purpose for 13 to 25 hours per week from November to April.  The majority of these facilities are in other towns or cities.

The Peterborough Timbermen Team is a member of the Arena Lacrosse League (ALL) and currently plays in Oshawa.  Arena Lacrosse action runs from December to April in venues with artificial turf and is currently one of the fastest growing winter leagues in Ontario.

Two significant improvements were required to make the facility attractive to these users: turf and heat.  The lacrosse team offered to sell portable “used” artificial turf which is held together by Velcro and is removable for $25,000.  New turf would cost $150,000.

A heating supplier has reviewed the facility and provided an installed equipment quote of $20,000 for heating for the benches, penalty boxes and spectator seating areas.

Both user groups were prepared to engage in a five-year agreement with the Township, but the agreement has no specific term.   Based on commitments for rental periods from both clubs, staff estimated the facility would result in a small operating surplus and more users could be added to boost that result.  Interest expressed by other potential users who have approached the township will now be explored to generate more revenue.

The facility is preparing to welcome these new users beginning in the New Year. KG