NASA may build a magnetic shield for colonizing Mars 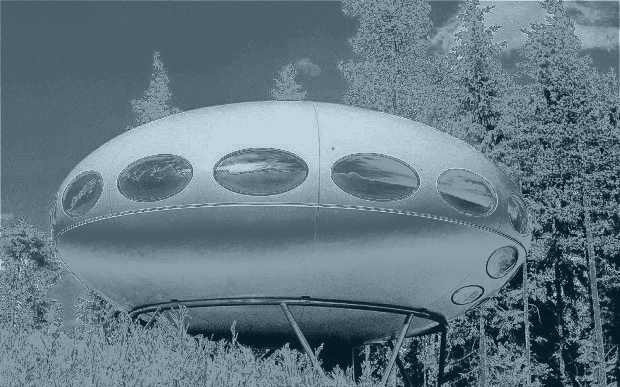 Photo supplied.
Home sweet home on a terraformed Mars. It will happen and maybe not far in the future.

Mars lies at an average distance from Earth of 225 million kilometers. But the latest idea for making the Red Planet habitable for humankind seems even further out. The problems that must be surmounted are that Mars has no rotating molten iron core to produce an electromagnetic shield and it has no atmosphere to stop any incoming cosmic radiation.

The end result is a well-fried Jack or Jill. But ta-da it’s NASA to the rescue with a whacky plan that just might work.

SpaceX, Blue Origin, Boeing, NASA, and perhaps even ESA and Russia all have their eyes on Mars, but where every major space agency is making strides towards putting humans on Mars, keeping them there is a different matter entirely. NASA’s plan is to build a magnetic shield to make Mars habitable – again.

Such an accomplishment might make those “domed cities” we see in science fiction articles out of date. Just walk out doors. And even space suites would be yesterday’s fashion. But it will take time.

For instance, once the shield is up and running, restoring its atmosphere could take years. Also, once you have an atmosphere to hold the heat in, you still have to wait for Mars to build up sufficient heat. There have even been suggestions to break open Mars’ crust and release the CO² beneath to begin an atmosphere. But no matter what you do, you still need a magnetosphere to maintain it.

While terraforming Mars isn’t completely impossible, to successfully do it you need to protect against cosmic radiation, solar radiation and solar winds. All that while you increase planet temperature while adding oxygen and nitrogen to the atmosphere. And do it all in a manner that is self-sustaining. That’s a tall order, Tim.

NASA is proposing a fascinating plan that could address some of these issues – a magnetic shield. Scientists agree that Mars must have lost its atmosphere shortly after it lost its magnetosphere. Today at least some of them think they can artificially restore its magnetic field and eventually its atmosphere.

According to Dr. Jim Green, Director of NASA’s Planetary Science Division, “In the future it is quite possible that an inflatable structure(s) can generate a magnetic dipole field at a level of perhaps 1 or 2 Tesla (or 10,000 to 20,000 Gauss) as an active shield against the solar wind.” (Gauss is a unit measurement of the intensity of a magnet field.)

This could be the most promising of terraforming concepts. In fact a research team is currently making it work. They have conducted a simulation with their artificial magnetosphere. They found that their dipole shield would protect against solar wind and help to balance the Martian atmosphere which would continue to thicken over time. So maybe our great grandchildren will live like the Jetsons after all – on Mars.