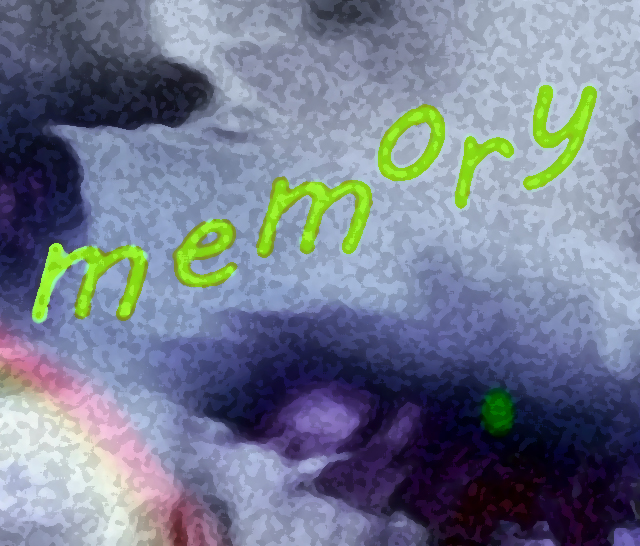 Centennial Place has a high concentration of residents suffering from various stages of dementia.  An umbrella term, dementia includes a number of different types of diseases that affect the brain, each with its own set of memory impairment symptoms, including Alzheimer’s, Vascular Dementia, Lewy Body Dementia or Frontotemporal disease.  These syndromes are associated with symptoms that include loss of memory, judgment and reasoning, and changes in mood and behaviour.  All memory-loss victims suffer from the breakdown of social and occupational functioning, symptoms which are sometimes foreshadowed by challenges in judgement, reasoning and insight.  As some skills such as memory, language, judgement and insight while abilities including sensory abilities, reading and physical capability such as the ability to swim, ride or a play musical instrument.

One of the more recently adopted tools used in the management of memory impaired residents stems from early childhood education tools developed by the educational principles developed by the renowned physician and childhood educator, Dr. Maria Montessori.   American research adapted those principals to elderly patients with remarkable success, as dementia patients responded to Montessori-based activities with increased levels of engagement and participation in activities.  It is a rehabilitative approach to the treatment of dementia that focuses on maintaining a resident’s cognitive and/or physical abilities.

With training from DementiAbility Enterprises Inc., AON has adopted adult Montessori principles to engage residents in meaningful activities matched with their interests, needs, and abilities as a means to promote independence, rehabilitation, and self-worth.  This training program directs caregivers to identify unmet needs of patients that drive undesirable behaviours such as pacing or wandering, constant unnecessary requests for help, aggressive behaviours, general restlessness or agitation.

Instead of applying a one-size-fits-all series of activities for all patients, the Montessori method encourages a focussing on solutions that are designed for the person behind the dementia.  Caregivers are encouraged to design activities that are built around the interests, skills and history of the patient that foster independence and often include familiar roles and routines from their past lives that are meaningful to them.  Tangible, manageable activities relating to their previous lives give residents new focus and purpose, and help them feel more secure, confident and less frustrated.  By focussing on each patient’s remaining strengths and abilities, caregivers develop specific, familiar tasks that give a sense of purpose and routine which can reduce boredom and instill a sense of purpose.  Tasks include greeter, gardening, mail and newspaper delivery, table setting, and laundry folding, among others.

According to the Alzheimer’s organization, one out of every three seniors can expect a diagnosis of Alzheimer’s or some other form of dementia in their lifetime, and in Canada the disease has struck roughly 15% of people over the age of 65. The application of Montessori-based behaviour management principles can alleviate some of the troubling behaviour making life easier for both the patient and their caregivers.  KG