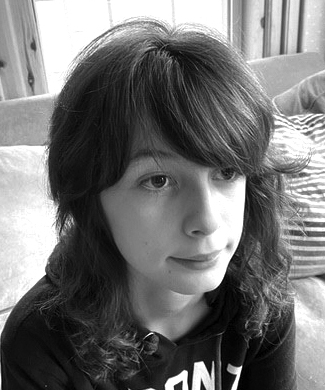 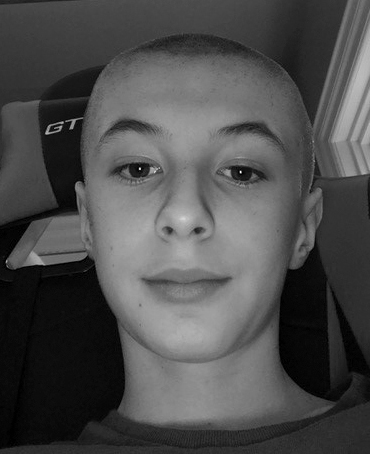 Michael Field lost his hair last month, and he did it for a good cause.  The 13-year old South Cavan student decided to get sponsors to add an altruistic result to his summer ‘do.  With his father equipped with a camera and his mother equipped with a razor, Michael’s long, lustrous locks fell to the floor last month.

This is not the first time Michael has lost his hair for a good cause.  He has participated in the Cops 4 Cancer event at his school, but this year, he felt the need to respond to “Cover 19” as he called it.  The most obvious beneficiary to direct the proceeds of his efforts was the Peterborough Regional Health Centre.

Given the financial uncertainty many were facing as he started the initiative, Michael hoped to raise about $100, expecting donations of $10 and $20 as gestures from family and a few close friends.  Instead, his tally had topped $1000 before the razor’s first pass.  At that sum, he decided to include Millbrook Community Care as a beneficiary in his project.

This local service group receives partial government funding but must raise approximately $35,000 to cover its local operating expenses each year.   Its largest fundraising event over the last six years has been the Advantage Charity Classic Golf Tournament held in June, which of course has become another victim of the pandemic.  Michael had played in the tournament last year, so this cause resonated with him.

Word of his fundraising plans spread through the community through social media.  A few local businesses including Stacey Knight’s Blank Canvas rallied to his cause, contributing cash and raising awareness of the event.  Stacey put together some kits of kids’ art supplies and donated the proceeds from their sale to Michael’s project.

Funds continued to pour in even as the deed was done.  When the final count was completed, this newly bald young man had raised $2040.  Now he can add “Successful Fundraiser” to his resume.  At thirteen, it’s an impressive credential.  Congratulations, Michael!  KG