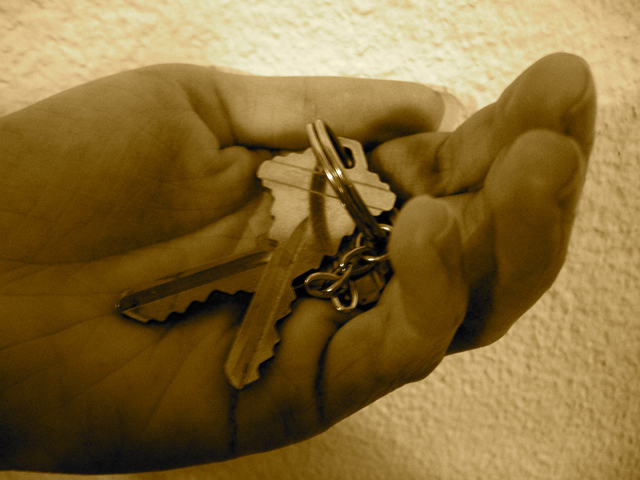 The organization hosted a screening of their film entitled “The Pledge”.  It is this year’s message that will be shared with elementary students across the country in their School Assembly program designed to educate students in grades seven through twelve about the risks of impaired driving.

While this age group is too young to take the wheel, MADD feels it’s important to reach out to younger students.  Statistics indicate that road crashes are top cause of death among teens and young adults, with alcohol and/or drugs are involved in more than half of those crashes.   While these students are not driving, they could easily become victims of an impaired driver and the film was aimed at encouraging them to take a stand to avoid this all-too-common tragedy.

The film was preceded with a quiet warning that the message was hard and welcomed students who became uncomfortable during the presentation to leave the room if they became overwhelmed.

The message was delivered initially through a fictional portrayal of a credible character looking to make new friends in a new school.  Alcohol and drugs were painted as equally dangerous agents contributing to impaired judgement to refute any misconception that marijuana use was less of a problem.  Characters were just kids having fun, and the film was careful not to create villains and heroes.  The main character decides she is in no condition to drive herself, but is killed as a passenger as she is driven home by an impaired friend.  The fictional presentation is followed by testimony of actual victims of impaired driving and their family members, which was a bit more difficult to watch.

According to MADD Canada National President Patricia Hynes-Coates, “Young people are dramatically over-represented in impaired driving crashes.  Our School Assembly Program shows, in a direct and graphic way, what can happen when someone drives high or drunk. We want young people to understand that these terrible tragedies are 100% preventable, and that it is never safe for them to drive impaired or ride with a driver who’s impaired”.

After the presentation, Grade eight teacher Christina Belk was impressed with how the intermediates handled the assembly and the mature nature of the content.  They had some really good questions at the end for the presenter that tied directly to the message.  Discussions continued in the classroom, where it was clear that students had heard the message.  Students felt that the stories were realistic and saw how easily one could fall into these circumstances.   A few students mentioned that the videos were not as sad as they have been in the previous year which may have helped keep all the students in the presentation.

Ms. Belk also appreciated how the presentation commanded the attention of the students and got the point across to their audience while remaining sensitive to different students’ comfort level. KG