The Millbrook Times » Nov 2017 » Lots at Stake at Kawartha Downs

Lots at Stake at Kawartha Downs 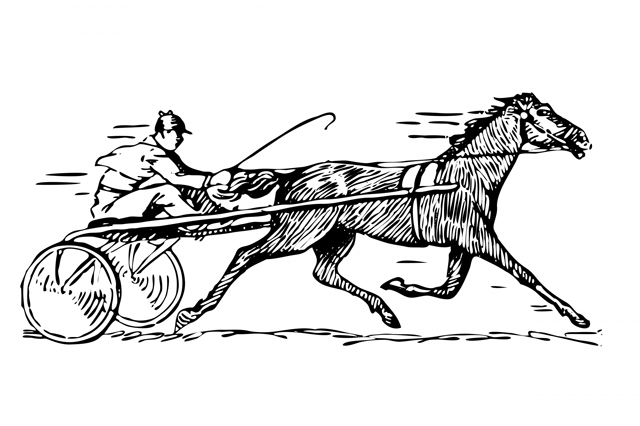 Behind last week’s theatrics at Queen’s Park between MPPs Jeff Leal and Laurie Scott over the number of races permitted for Kawartha Downs in 2018 lie serious questions about the future of this location.  Last May, Skip Ambrose, who owns the corporation that controls the property, watched his firm be placed in receivership.  It is now being managed by Orazio Valente on behalf of the firm’s lenders.

The shouting match was about the future of the racetrack since its application to the Ontario Racing Association to run 40 horseraces in 2018 was rejected.  This is more than double the races permitted in 2017.  Every year, race track owners across the province must apply to this agency for a share of a fixed pool of almost 950 approved horse races.  Valente requested more races this year to offset the loss of the slot machine revenue which will begin late next year.  He hoped to secure a bigger share of the approximately $93 million OLG distributes to racetracks to support the horse racing industry across the province.

The relocation of the slots business to Peterborough was inevitable after the privatization of the casino where new owners were granted the option to move.  As Valente explains, if the option was available, any private operator would relocate to the largest market available to maximize their profit.

Kawartha Downs is one of five racetracks in the province that will lose their slot machines soon.  When the slots move to the Peterborough location, revenue at Kawartha Downs is expected to fall by as much as 85 per cent.  Valente has been working on financial models, trying to develop a plan to make the racetrack financially viable to keep the doors open.  There are no easy solutions.

He is surprised by helpful suggestions that further investment in the venue might pay off.  While he’s not exactly the Grim Reaper, his presence indicates the business is in a dire financial situation.  Its lenders are looking to recapture their loans, not make new ones.

While discussions with stakeholders including OLG and the Ontario Racing Association continue, Valente fears many do not understand the urgency of the situation.  His creditors do, and at some point they may decide to mothball the location until a better alternate use can be found.  After all, he quips, “When you find yourself in a hole, the first thing to do is stop digging.”  KG