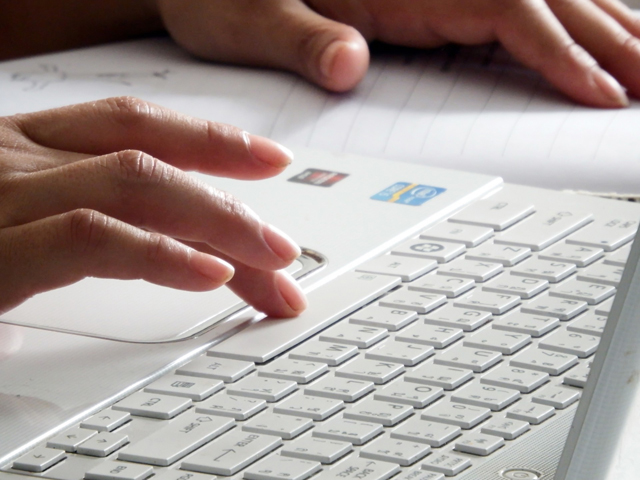 The board of trustees of St. Paul’s Cemetery, extend a heartfelt thank you to the community for their attendance and generous support at the recent 200th anniversary celebration.  Over 100 people enjoyed an inside view of the chapel, words of welcome from Chief Laurie Carr of Hiawatha First Nation, and various displays depicting important milestones in the life of the cemetery. The ‘weather gods’ cooperated while three maple trees were planted, donated by the Fallis family, with many stories exchanged during a simple (albeit windy) outdoor picnic.  Over $1000.00 was raised toward restoration projects. Thank you to one and all.

Cavan Monaghan Council has an obligation to protect the property rights of all ratepayers within Cavan Monaghan.  At the September 14 “Special Meeting”, it was argued that a relatively small group of homeowners will face the negative impact of the current road access proposal.  These are the same homeowners who have experienced on-going illegal access to their neighbourhood.  They have endured, first-hand, the disruption to their chosen rural living as well as the damage to their road surface by illegal ATV/ORV traffic.  Some have had ATV/ORV riders crossing their property without permission.  These homeowners/ratepayers must be given protection by Cavan Monaghan Council by rejecting the request of the Kawartha ATV Association (KATAVA).  To place the recreational interests of KATVA, over the rights of homeowners, sets an unacceptable precedent for all future decisions.

Recreational use of ATV/ORVs is a popular leisure activity – that is undeniable. What is also undeniable is the “new normal” that requires all levels of government to address the environmental impact of their decisions.  Supporters pointed out that under the current proposal, opening up the roads will help “grow the sport” tapping into a substantial market from the GTA.  Given the current global climate crisis, to actively encourage and support the growth of recreational activity that contributes to green-house gases is contrary to the ethical obligations of any municipal government.

The immediate concerns of Cavan Monaghan’s affected rate-payers, combined with the long-term environmental costs must underpin Council’s decision – the electorate should expect no less.

It’s now time to address one Cavan Monaghan’s largest community, if not the largest – the ATV/ORV riders, horse riders and snowmobilers, by creating a self-sustaining multi-user trail system through the whole Township – just as other similar progressive townships had done successfully.

It not only time, it’s just fair.  Thoughts from a non- ATV/OVR, non-horse, non-snowmobile owner and retiree.

Thank you, Millbrook, for helping us once more celebrate the ubiquitous zucchini! Again after a year’s hiatus people came together below the new dam by sunny Baxter Creek to carve, float, serenade and sling shoot our favourite vegetable into next year.

The festival could not happen without the cadre of loyal Zucchineers who volunteer their time and energy to this event. Thank you, all!

We are also appreciative to Cellar Door (a.k.a. Led Zucchini) who entertained us throughout the day with their wonderful music. Thanks to Paul Cragg whose tuba led the parade up to the slingshot grounds and Reggie’s who provided us with sustenance to keep us going. Many thanks to the township staff who helped us out, arranging and transporting chairs, tables and garbage cans and even doing a bit of impromptu tree branch clearing so the zucchini boat race course was clear and open.

Many thanks to all of our zucchini donators – especially Dan Dell, Brian Hancock and Chick-a-biddy Acres – we couldn’t host the festival without you.

And finally thank you Millbrook Times for putting up with our silliness and running our articles promoting the event. We are all lucky to have such a good local paper.

Why is our Municipal Council being asked by the Kawartha All-Terrain Vehicle Association (KATVA) to open up sections of Dranoel and Glamorgan roads to ATV traffic when the Association’s own website states that their members ride only on approved trails?   Since they already ride on these sections illegally, shouldn’t our Council be asking that they cease and desist using our roads?

Why, given that Ford government has already proposed that all provincial highways be open to ATV traffic anyway, would Council even consider this organization’s request until they decide whether or not to permit such usage?

Surely our elected officials must be cognizant of the effects of global climate change, with over a million people in Canada marching and holding rallies on Sept. 27th to demand that governments take action to lessen our carbon footprint.  In the words of the extraordinary 16 year old Swedish activist, Greta Thunberg, “We must act now.  Hope is not enough.  Listen to the science.”

I would urge our local Council to opt out of the impending provincial legislation and vote to disallow these vehicles on our roads, except for farming activities.  Even this may not be enough to counter KATVA’s presence, as one of their members chilling stated at the meeting- “This is going to happen, whether you like it or not.”  The inference being that even if Council decides to keep this route closed, they will continue to ride it illegally.

So much for respecting the environment and the interests of others as outlined in the organization’s own Mission Statement.

Tagged Letters to the Editor. Bookmark the permalink.