Irish Stew Goes to a Good Cause 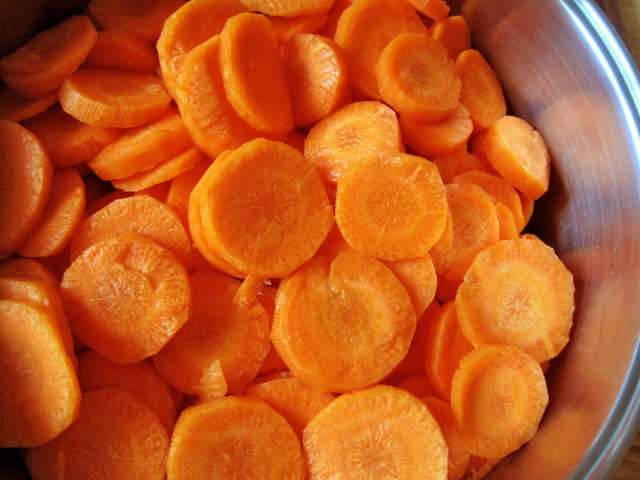 You may already have heard that S. John’s Church, Ida was forced to cancel its annual Irish Supper which would have taken place on March 14th. A small mountain of delicious Irish stew had already been prepared for the event when the ruling came through banning public gatherings and requiring us all to begin our new, surreal lives of physical separation. The stews were quickly put into freezers for safe storage as we contemplated what to do with them. As time passed the realization dawned that this situation was going to be long term.

Many people had already prepaid for tickets and were contacted about having their money refunded. At first, we thought about trying to provide take-out meals for them at a later date but as time passed that was deemed to be unworkable as our ability to gather in our church kitchen was removed due to the physical separation rules. Many people who had paid for tickets already told us that as long as the stews went to a good cause, they would leave the money with us so that we would not suffer a complete loss of income from this important fund raising event. St. John’s cannot thank these generous people enough.

For some time, many church members had volunteered once a month to help prepare and serve meals for the less fortunate in Peterborough at what is known as the “One Roof Diner”. We learned that this initiative taking place at St John’s, Peterborough Church hall basement on Brock Street was still serving one take- out meal a day to their clients. They were happy to receive our frozen stews which became delicious and nutritious meals for the needs of others. We were happy to see our stews used for a worthy cause.