Human Trafficking is a Local Issue 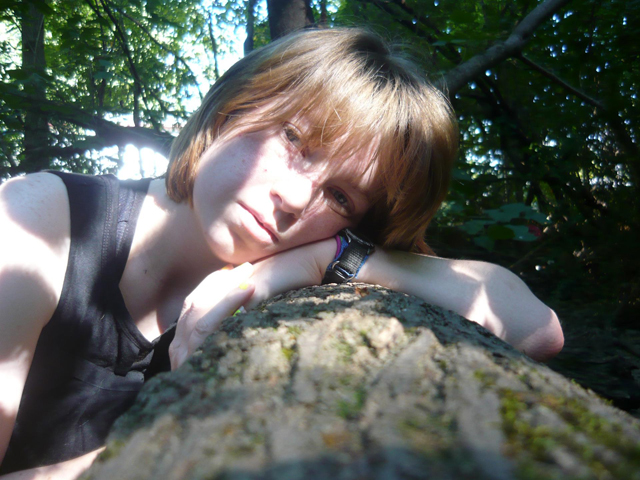 While violent crime rates in the area are falling, domestic human trafficking is on the rise in Peterborough.

The term conjures up images of illegal immigrants caught in a web of manipulation akin to a modern form of slavery that includes sex trafficking, labour trafficking and even forced marriage.  In fact, the most common victim of this type of crime is a troubled, local teen.

In Canada, 93% of human trafficking victims are Canadian born, with an average age of fourteen years.  The youngest victim found in Peterborough was eleven years old. Given the right conditions, it takes less than 24 hours for vulnerable teens to fall victim to a smooth-talking trafficker, and even the perpetrators can be young.  In 2017, three teenagers were among those charged with human trafficking offences in Peterborough.

According to the Ontario Ministry of Children, Community and Social Services, human trafficking is a vastly under-reported crime, but of those reported in Canada, approximately two thirds of them originate in Ontario. It is also one of the fastest growing crimes in the country and for good reason.  According to local MPP Laurie Scott, each victim can generate roughly $250,000 per year for their manipulators.

MPP Scott has been involved in addressing this heinous crime since 2014, when she joined a provincial all-party committee looking into sexual violence and harassment.  As the magnitude of the issue became clear, Scott took the initiative, introducing a Private Member’s Bill entitled “Saving the Girl Next Door.”  It was eventually amended and received Royal Assent in May 2017 as the Anti-Human Trafficking Act.

While progress has been made, much remains to be done. Raising awareness is one of the most important actions that can help tackle this crime.  Public education to help the public identify the signs of human trafficking is one of the fundamental steps that can be taken to save the boys and girls next door. The revised Ontario health and physical education curriculum now includes tools to educate students about the signs of human sex-trafficking.

Local Police and Victims’ services across the province are hosting public education sessions such as one last week in Coboconk featuring Carly ____, a powerful speaker whose personal tale of victimization is hard to hear, even for seasoned police investigators.  Authorities have also garnered support from hotel and motel mangers where victims are held.  Many of them no longer accept cash or pre-paid credit cards and have installed cameras to help police collect evidence.

Victims of this crime come from all parts of society; from broken homes and well-off families.  They are targeted on line and in person in local malls such as Lansdowne Place.

Human traffickers are interested in money and power.  Their victims have become isolated from family and friends, are always accompanied and rarely speak for themselves.  They are often unable to produce identification documents, have no cell phone and little cash.  When approached, victims are rarely forthcoming about their circumstances out of fear of reprisal from their pimps.

Parents are encouraged to keep communication lines with their children robust.  Talk to them about school and get to know their friends, and have discussions about healthy relationships.  To effectively monitor their children’s social media and internet use, parents must remain current with apps and social media sites used by their children.

Members of the community are encouraged to be nosy neighbours.  Watch for girls who are pulling away from family and friends and have a change in their routine.  Unexplained luxury items are also an early sign of falling victim to this crime, as pimps start the process by showering their targets with expensive gifts.

If you suspect a child is being trafficked, call 911 or use the confidential Human Trafficking hotline at 1-833-999-9211.   If you see something suspicious, you are encouraged to report it to Crime Stoppers 1-800-222-8477 or use the Canadian cyber tip line at www.cybertip.ca.