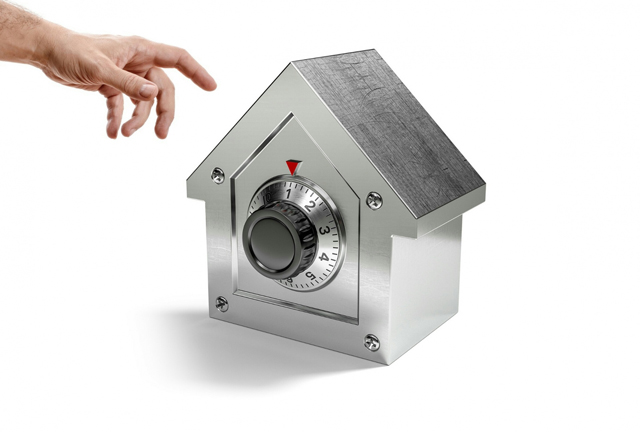 The Homeguard Inspection program is an award-winning crime-prevention program delivered by auxiliary officers of the Peterborough Police Services to residents in the communities served by this police force.

This free service consists of a home security audit conducted by two members of the Auxiliary Program accompanied by the homeowners, where suggestions are made to reduce the home’s vulnerability to criminal activity such as break-ins.  The results are summarized in a written report completed at the time of the inspection that outlines suggested modifications to improve home safety.  The objective of the program is to engage community members to take a proactive role in preventing break-ins and theft in local residences.

Inspections are performed by two uniformed Auxiliary officers who are all community volunteers, most of whom hold full-time jobs in unrelated fields.  The local unit was established in 1999, and members complete intensive training in law, mental health procedures and crime prevention and provide a minimum of twelve hours of community service each month.

Inspections generally take less than an hour to complete.  Because inspections are conducted by volunteers, they are normally scheduled for the evening.  The inspectors arrive in pairs and in full police uniform.  They do not remove their shoes in order to be ready in case they receive an emergency call.

The audit focuses on three areas: doors, windows and the home exterior.  The functionality of deadbolts, screws, and hinges are examined, and modifications suggested if required.  Windows are examined to assess ease of access.  Casement windows provide the most security and sliders the least.  Dowels or “Charlie bars” can be strategically placed to prevent sliding windows and doors from being opened or lifted up and removed completely.

The exterior of the home is examined to identify physical and visual obstructions to doors and windows and to ensure adequate lighting.  Now that LED technology has significantly reduced lighting costs, officers recommend exterior lights be left on all night, following the example of large stores which remain extremely well-lit at night to discourage prowlers.  All properties should have 911 or street numbers highly visible to make it easy for first-responders to locate your property in the event of an emergency.

Sargent Ken Walden and Constable Marshall performed an audit at our residence and both operate businesses in the Peterborough area and beyond.  Their volunteer support for this program reflects a belief in the modern police philosophy first articulated by Sir Robert Peel, who founded the first metropolitan police force in London, England in 1829, founded on the principle that “the Police are the public and the public are the Police.”

These inspections often follow a criminal event, but in our current state of elevated community-mindedness, it makes sense to help authorities by taking proactive steps to reduce opportunities for minor crime in our community.  To request an inspection, completing a request form at www.peterboroughpolic.com or by calling Victim Services at 705-876-1122 ext. 268 and get in the queue.   KG