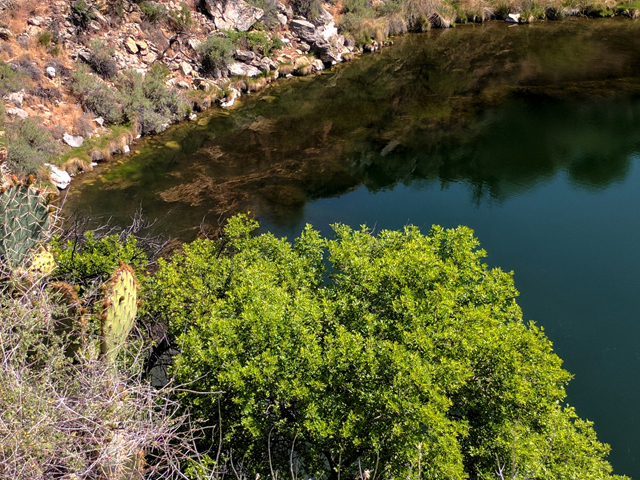 Last month Council received the first annual update on the groundwater monitoring program conducted by Cambium Inc. who has been retained to watch water in and around the Municipal supply wells.  Among other things, they are quantifying the impact of water withdrawals on the surrounding groundwater and surface water systems.

During this first period of observation which wrapped up in April, the consultant conducted a residential water well survey, installed continuous water level monitoring equipment at selected sites as well as stream gages and conducted a topographic survey of the monitoring locations as well as tracking the water levels and withdrawal rates from municipal wells.

The area of study presents some unusual complexities stemming from improperly sealed wells which provide constant surface discharge as well as the prevalence of groundwater springs, which reinforces the interest in keeping a close eye on municipal wells.  The report concluded that the minor water level reductions noted in the three wells throughout the year were of little concern as in all instances water levels recovered quickly.  This recovery speed indicates that the Municipal Wells have adequate capacity to serve the present and future populations of the parts of the municipality they are designed to serve.

Monitoring will continue with annual reports presented to Council.  KG