The Millbrook Times » November 2019 » Grades 7 and 8 Program to Crestwood Next Fall?

Grades 7 and 8 Program to Crestwood Next Fall? 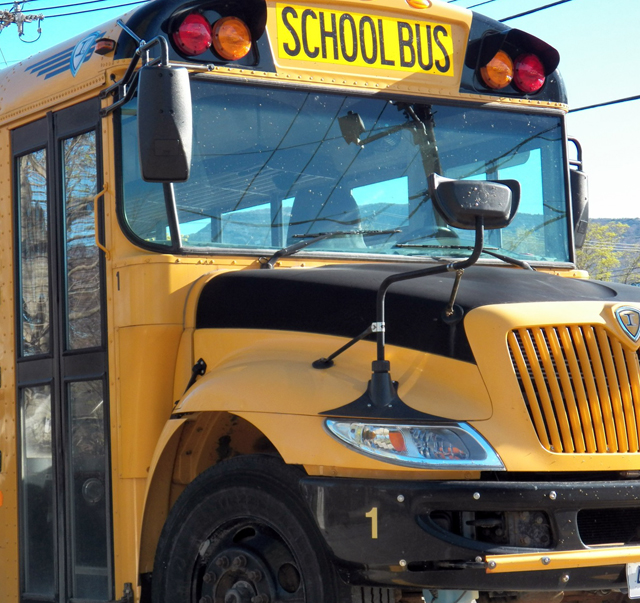 On October 10, parents of students in the Crestwood Secondary School catchment area were notified of a school board proposal to establish an intermediate program which would send grade 7 and 8 students to Crestwood beginning next fall.

It’s not news that the recently extended building for Millbrook/South Cavan (MSC) students is bursting at the seams.  Five of the six portables on site are operating as classrooms already, and the pressure of increasing student population will continue as the new development moves forward and more homes are sold.

At the moment, 150 of the homes in the Highlands of Millbrook development appear to be occupied, with 40 completed detached single family homes still vacant and several more currently under construction.  There are also 65 townhouses at various stages of completion and dozens of lots in the subdivision off Fallis Line yet to be developed.  Many occupied homes house young families, contributing to the growth in the student population at MSC which now stands at 550.   The student population numbers are skewed to the younger grades, with 180 students in kindergarten and fewer than 100 in grades seven and eight.

With a student body of roughly 600 students, Crestwood is operating at roughly half of capacity, with an entire wing unoccupied.  The Kawartha Pine Ridge District School Board (KPRDSB) proposal considers the relocated intermediate program to be housed on the main floor of the building’s A Wing, which has an entrance on the east side of the building facing James Strath.

Millbrook students are not the only ones affected.  The proposal includes grades seven and eight students from four elementary schools: MSC, Kawartha Heights, North Cavan and the English stream at Westmount.  Under the proposal, intermediate students will be segregated from the high school students at Crestwood throughout the day with a separate school entrance, as well as different recess and lunch breaks.  They will intermingle with their high school counterparts while travelling to and from school but will ride at the front of the bus.

KPRDSB Board Trustee Angela Lloyd explains that this move is an interim solution.  Currently, Westmount Public School and Millbrook/South Cavan Public School are over capacity and James Strath Public School is projected to be in the same position in 2023.  Dramatic growth is expected to continue at MSC, but it is Ministry of Education policy to build schools to address existing school populations rather than anticipated ones.  The reactive rather than proactive approach to population growth is seen as responsible, given the number of factors that affect if and when planned subdivisions are actually completed.

Market factors have certainly affected the schedule of the Highlands Development in Millbrook, which is significantly behind the original forecast.  Plans for the next phase of the development are currently under review at the County level, and will include a six acre parcel earmarked for a new school.

The proposal represents a significant change for those affected and comes with advantages and disadvantages.  Reaction amongst MSC Grade seven students seems mixed.  Those with siblings already at Crestwood look forward to being with the older grades, but they share a common concern about missing a much-anticipated graduation event if the move proceeds.

The Board will spend the next few months gathering feedback from school communities prior to a final decision expected in January.  Senior administrators will attend meetings of local school councils to provide details and answer questions on November 4th at 6:30 pm at Millbrook/South Cavan Public School and on November 13th at 6 pm at North Cavan Public School, with a public information meeting scheduled for November 28th at 6:30 pm at Crestwood Secondary School.  KG