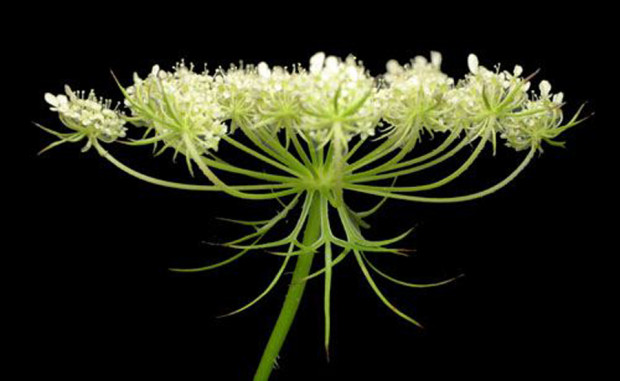 Already the goldenrod is turning fields and roadsides a beautiful gold.  Even though we’ve barely reached the middle of August, the “fall colour” of goldenrod and Joe-Pye Weed plus the angle of the sun is telling us that summer is rapidly drawing to a close.  Now, of course, if we were sweltering in another heat wave instead of enjoying these recent cool nights – so wonderful for sleeping – we would have quite a different point of view.  But Nature isn’t as easily fooled as we are.  The House Swallows that were a daily sight skimming over the millpond are now absent.  They are the first swallow to leave for points south.  They are probably feeding in other locations and gathering in preparation for the migration.

The Canada Geese had been so quiet on the millpond, but not now!  Last month I reported that the adult geese had lost their flight feathers and were unable to fly;  during that flightless period they are quieter.  Well, those feathers have grown back and the geese are honking and coming and going on the pond.  We will probably be seeing more on the millpond soon as other flocks make it a roosting area as they forage in nearby fields (farmers I’m sure would say plunder, not forage).   Interestingly, it was only a week after my last column came out that I saw the geese flying once again.  My first reaction was dismay.  Oh no!  People will see them flying and think that what I wrote about them being flightless is a bunch of nonsense!

If you’re out walking make sure you pass by the millpond to admire the wildflowers along the shore.  The Joe-Pye Weed (Eupatorium) is in full bloom and looking stunning, especially on the west bank.  If you walk from Medd’s Mountain Park to the Old School you will also see a wonderful display.  It’s too early for the beautiful purple New England Asters, but the goldenrod, Queen Anne’s Lace and Joe-Pye Weed are making a real display.  Also in Medd’s Mountain Park are a couple of Mountain Ash that are heavy with berry.  The brilliant orange berries are very attractive – and ambrosia to robins and other fruit-eating birds.  I’m interested to see that the Black Walnut trees are very full of nuts this year.  I know some home owners will be cursing (especially when their lawn mowers hit those very hard shells) but the squirrels will be very appreciative.

While you’re in Medd’s Mountain Park or anywhere around the millpond, stop and watch for birds.  Even though the swallows are now scarcer, there are always other birds to see.  Right now the Cedar Waxwings are spending a lot of time darting out from a branch to catch insects on the wing.  If you didn’t look closely you would swear they were swallows!  The other day on my morning walk I was up at the Old School and I enjoyed watching about a dozen Chimney Swifts flying above the school.  They were whirling around chattering as they flew.  It was a charming sight.  This is one of the birds whose numbers have dropped significantly in the last few decades.  So it is an added pleasure to see them in such numbers.

Something else you might see out flying, but not during the day, is bats.  And these too have seen a terrible decrease in their numbers these past years.  If you’re out at dusk you may be privileged to see them as they soundlessly swoop catching insects.  I know many people find them eerie, if not totally frightening.  This is a shame because they are interesting creatures that perform the useful task of eating flying insects.  Of course none of us wants them in our house!  My last conversation with Laverne Gibson was about bats, I remember.  He was out with Robert Winslow and I stopped to ask them about recent sightings of bats on farms.  He reminisced about the Winslow farm years ago and how Robert’s father was among those who are frightened of bats.  It seems that bats were especially abundant because carrots being stored in the basement attracted gnats and these in turn attracted bats.

This month in my garden the Trumpet Vine is covered with blossom and is very pretty.  The common variety boasts orange trumpets but with one kind the petals can be somewhat small.  The vine I have though has large, showy petals.  I notice that at least two houses on Anne Street have the same variety.  I expect this shows that a kindly gardener has shared a treasured plant with neighbours.  Hummingbirds are especial fans of the blossoms. They visit my vine many times every day.  Recently I have had more than one hummingbird together in my yard. Usually they are very territorial and fight off any interloper; but I notice a lot of what looks like “play fighting”.  The first brood of young must be fledged and these are probably siblings from the same nest; hummingbirds rear two babies in each brood.  But I’ve noticed if a third happens on the scene there are ructions.  I guess three really is a crowd!

I have so many flowers in bloom in my garden right now that I decided to put my hummingbird feeders away for the present. Why the hassle of cleaning and refilling if they’re not really necessary I reasoned.  However,  just after doing that, neighbours were telling me how they have been getting both Baltimore Orioles and Red-breasted Grosbeaks at their feeders. As well as hummingbirds!  Shucks!   Three gorgeous species for the price of one!

Finally, we’re all aware of the torrential rains we have got in the past month.  And some of these downpours have been accompanied by thunder and lightning.  I love a good storm; and one day I was on my front porch enjoying the sound and light show when suddenly there came  a very vivid, and very close, bolt of lightning.  It was bright pink and immediately followed by a deafening roll of thunder. What was even more impressive was that the sound of the thunder echoed down the valley.

These are golden days. So get out! And enjoy!