Get Out : Summer Pleasures 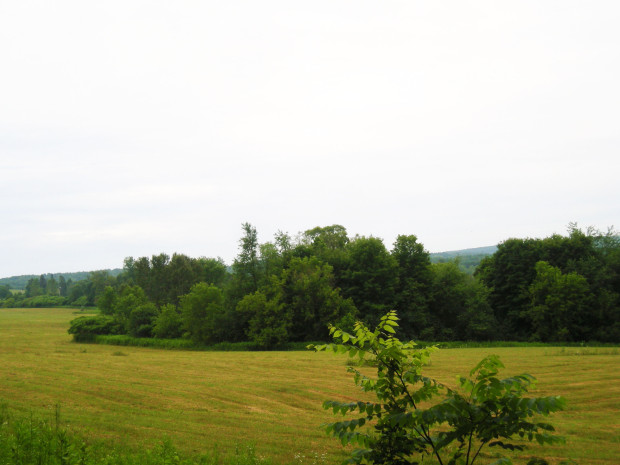 The deluges of June have come to an end; the trails are now much less muddy, so walking is now a pleasure again. Even though we’re getting hot, dry weather now, the early mornings are wet with heavy dew. The mud may be gone, but rubber boots are still the thing because of the dewiness.

But before I tell you about some of the things that I’m seeing on recent walks, I want to tell you about an experience I had on the last Sunday in June. You will remember the heavy rains during much of that month. The volume of water coming over the dam can be very impressive–and the sound to match! On this Sunday I was admiring (?) the torrent of water passing over the dam. When I turned to look downstream I realized the stream was overflowing its banks. And I had never seen this before–I can only think it must have had something to do with the ground being absolutely saturated. But as I looked I became aware that above this roiling, turbid water many swallows were going about the mundane task of catching insects. The image was arresting: grace and strength–the fragile, graceful swallows swooping just above a mass of turbulent water…