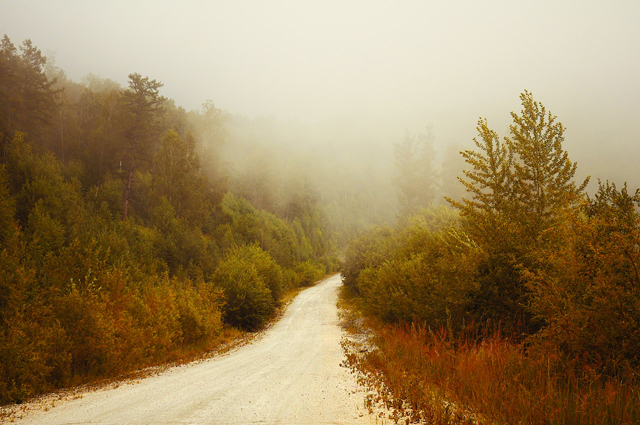 The heavier dews, the flowers now in bloom, the angle of the sun and the shortening days are all telling us that summer is coming to an end. Last month’s excellent column by Dennis Vanderspek dealt with heavenly things, this month’s brings us down to earth again. My previous column was dedicated to the memory of an old friend. And as coincidences would have it, this month’s column, a favourite of mine from 2014, is dedicated to my dog.  Readers will remember  that he often figured in my writing; sadly, that constant companion and walking friend had to be put down in July.

“Season of Mists”–Season of Frosts?!

The poet John Keats rhapsodized over autumn as a “season of mists and mellow fruitfulness”, but this fall  seems to be starting more as a season of frosts! Yes, frosts, because this morning before I sat down to write this column I took the dog for our regular early morning walk and the rooftops were slightly frosty. And to my surprise when I got down to the millpond the grass around it was hard with frost. On the 14th of September?!

Since last month’s column appeared, most mornings have been dewy. But one memorable morning in late August presented us with thick fog. I love walking in fog. It surrounds you and you feel as if you’re in some bewitched landscape. On this morning part of the magic was the number of spider-webs revealed by the moisture clinging to them. Even on the ground there were dense webs, some with tunnels woven into them, where the spider can lurk waiting for its prey. And it makes me wonder, are there always this many webs, or are the spiders especially active on misty nights? This morning the leaves of the trees and larger plants were dripping with dew–at least I suppose we can call it dew. Or do we have to use the too scientific-sounding “condensate”? The sound of the dripping and the thickness of the fog seemed to heighten the senses. Odd shapes appeared through the fog and the world seemed strangely changed. I can understand why so many old stories were created from the fantasies of fog.

The leaves seem to be changing colour rather early this year. I’ve noticed it for a couple of weeks. If you are out and about and anywhere near the Millbrook Old School, take a few minutes and walk along the trail that begins near the community garden and orchard and that leads to Medd’s Mountain Park. The boardwalk that begins just after the bridge over the small stream takes you through a meadow quickly becoming wooded. Many of the trees have a native vine growing up them, Virginia Creeper. This broad-leafed vine changes into a glorious deep plum colour at this time of year. Against the green of the trees’ leaves the effect is absolutely beautiful. And to make it even more worth your while to go and see, some of the dogwood bushes are changing colour as well. But if you go, and it really is worth the walk, do be aware that the boardwalk can often be slippery because of moisture or like this morning because of frost.

You never know what you might see when you’re out for a walk. Two quite random experiences that remain with me can serve well to illustrate this important point. One day walking around the millpond I was very happy to see a swan. You might remember I wrote about three swans that visited the millpond for a couple of days. Well, a single Trumpeter Swan paid us another visit. Not only did I see it gliding along the surface of the millpond but I also saw it flying. It was elegant, large, and very white, with a neck that was incredible in its length and straightness. The second experience was another day where, in between rain showers, I managed to take the dog for his afternoon walk. The sky in the east was a slate grey and looked very threatening. But against this dark sky the light from the west caught a flock of gulls. The white of their plumage against the dark sky seemed to glisten. It was arresting!

So despite the wet, and sometimes frosty weather, there is beauty at this time of year. In the same poem “Ode to Autumn,” Keats writes, “thou hast thy music too.” Get out and experience this music. And enjoy!

Tagged Get Out, wildlife. Bookmark the permalink.