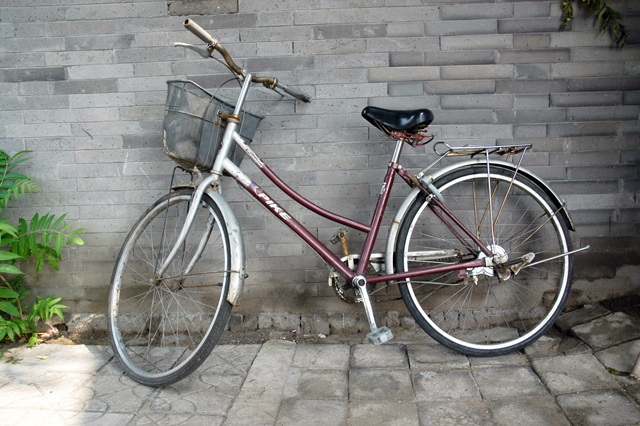 At the June 15th council meeting, Economic Development Officer Brigid Ayotte presented a report summarizing the findings of an investigation into the possible temporary closure of King Street this summer.

It was proposed as a tool to stimulate pedestrian and cyclist traffic by providing adequate space for physical distancing in the downtown area.  Other communities including Peterborough and Toronto have adopted similar programs with mixed results.

Staff spent the last month contacting the wide variety of stakeholders that would be affected by such a move.  As King Street is a County Road, County staff weighed in, raising three major concerns about the proposal: its impact on emergency access; garbage and recycling collection and the need for an Emergency Detour Route.

Staff also consulted with the Millbrook Business Improvement Area (BIA) about the pilot project, which conducted a survey of their members to measure support for the proposal. The views were mixed, with 10 of the 18 members contacted opposed, four in favour and four were neutral.  Concerns expressed focused on the parking implications, and the inconvenience to customers now relying on curbside delivery.  There was also a general consensus that this was not the time to implement such a change.  Retailers are already adapting to new circumstances and the change was viewed as adding another element of stress and uncertainty.  Another factor was the possibility that the increased space would encourage people to gather, potentially disregarding the social distance guidelines that remain in place, and retailers did not want to encourage this activity.

Social media comments about the proposed closure were also monitored.  Parking was a common concern voiced by residents.  Others worried the redirected traffic path would not be adequate for travel by large vehicles including farm equipment during the farm season.     Overall, comments for and against the closure were relatively equal with a slightly higher proportion expressing opposition but supportive comments were more likely to be reinforced with “likes”.

While the King Street closure idea did not fly, Council reiterated that they are open to other ideas that would be helpful for local businesses across the township. Staff requested direction in the development of a local economic recovery strategy to address current and future economic challenges. Other communities are implementing programs including multi-media marketing campaigns and expanding financial incentive programs for businesses under the existing CIP and they will be reviewed to find attributes that could be adopted in Cavan Monaghan.

Council is looking for creative ways to boost the local economy to stem the tide of business closures that has already been announced for retailers on the main street, including the Quilter’s Bolt and Oasis Boutique.   Ideas, anyone? KG