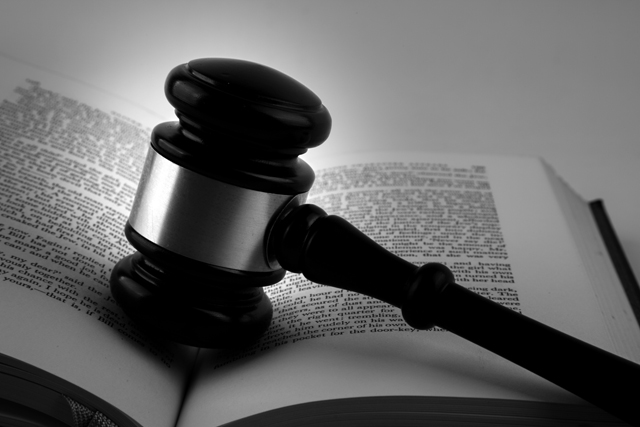 It includes the mandatory adoption of a Council Code of Conduct along with the appointment of an Integrity Commissioner for municipalities across the province.  Last month, Robert J. Swayze, Barrister and Solicitor, was appointed to provide Integrity Commissioner Services for the Township of Cavan Monaghan through a joint proposal with five other municipalities in the County of Peterborough.

The concept of an Integrity Commissioner enforcing a Code began in 2006 in Toronto and was made optional for all municipalities in 2008.  Since that time, Swayze has acted in this capacity for more than 30 municipalities from Mississauga and Brampton to small municipalities like Cavan Monaghan.

The new legislation requires prescriptions for elected municipal officials covering a range of issues related to the behaviour of Council members who bear the privilege of attaining elected office that comes with significant responsibilities and obligations with respect to the public trust. Codes of conduct outline the obligations of Council members to expectations for appropriate conduct.

Codes are designed by each municipality, but must include topics such as gifts and benefits; respectful conduct that extends to municipal staff; confidential information; and the use of municipal property.  It must also incorporate an effective complaints procedure.

As representatives of the township, Council members are expected to adhere to the highest moral and ethical standards of conduct, embracing the principles of accountability and transparency, worthy of public trust.

One of the main principles required in a Code of Conduct relates to the decision-making process of Council.  Decisions must be open, transparent and equitable and respect the Township’s governance structure.  The rationale behind decisions must be clear to stakeholders with adequate public input and notices provided to the public to allow their participation.

The conduct of members must always demonstrate respect and courtesy to members of the public, other members and township staff, reflecting an intention to work towards the public good.

No gifts or personal benefits must be accepted that is connected directly or indirectly to the performances of their Council duties, nor can they use township property except during activities relevant to their role as Council members.

The cost of the Commissioner’s services includes a $3000 retainer shared amongst the five participating municipalities, and direct services required by the township to address any issues arising from the conduct of members or from complaints will be billed at an hourly rate of $235.  During his presentation, Swayze explained that he is not busy dealing with complaints in this job.  Some of the townships where he has served for the past five years have never had a complaint filed.  Cavan Monaghan Council members likely share the sentiment expressed by the Mayor of one of the municipalities he serves in western Ontario who was quoted as saying: “I hear this Mr. Swayze is a nice guy. I hope I never meet him!” KG