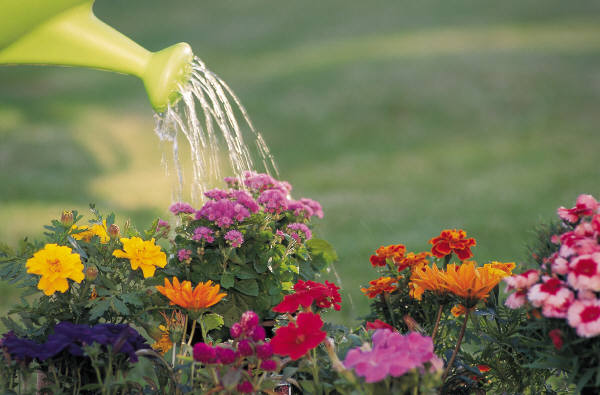 “Gardening is half achievement and half optimism and in June we really have the best of each.”

Reluctant spring has given way to leafy June. I hope we are truly done with winter which seemed to keep coming back in April and May.

The forsythia was as glorious as I have ever seen it and bloomed for at least two weeks.

In the woods the white trilliums have followed the spring ephemerals and with them came the  blackflies.

This is a morel year and several have appeared under the old apple trees. There were none last year. I have no idea why they are here some years and not in others. Maybe they don’t want to be predictable.

Morels appear (when they feel like it) around the same time as the first asparagus. What a treat to be able to enjoy both.

In the vegetable garden the youngest of the resident cats has been sitting on top of the square composter most days listening to the mice inside. They are so far smart enough to not come out when he is there.

The other composter which is round with a screw on lid now has a small hole in one side. The raccoons were unsuccessful in unscrewing the lid and so decided to poke a hole in one of the vents on the side. Through this hole they managed to drag out a lot of what was inside.

Had they known that it wasn’t attached to the ground in any way, they could have just pushed it over. That would have been a whole less mess. But they didn’t ask.

I have been trying to keep my resolution this year to get tough with daffodils and tulips that no longer bloom. No more one more chance. Past experience has shown that these never come back to life and flower again.

Unfortunately the catalogues never tell you which ones increase and successfully keep on blooming and which ones just wimp out and fade away. It is one of those mysteries that you end up having to figure out for yourself.

My favourite daffodils this year are the little fragrant jonquils. I put a few of these along with some red tulips in the vegetable garden so I can enjoy some colour while spring planting.

I also like the small white daffodil Thalia which blooms with pairs of single white delicate flowers.

I used to think that I didn’t much like the doubles but I have changed my mind about them. They don’t all flop over in the rain and I have ordered some to plant this fall.

After seeing bare seed racks this year along with non gardeners gardening, I made sure to get my bulb order in early. It stands to reason that the bulbs will all sell out as well.

Finally, I knew that I should not have said last month that Dickens had no sense of humour. Several readers drew my attention to The Pickwick Papers. I wouldn’t go as far as saying that this book is laugh out loud funny but might concede to mildly amusing. Lesson learned.