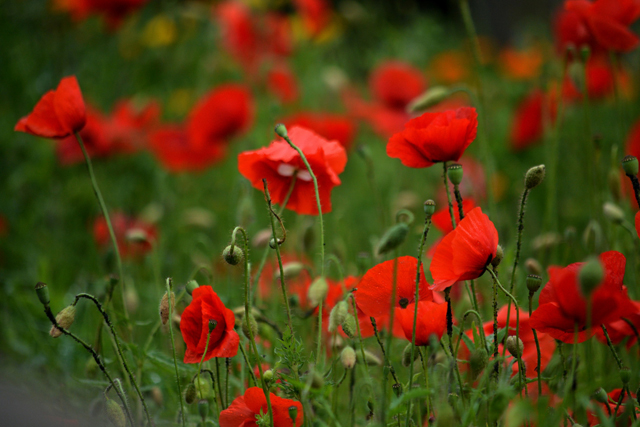 The next time you are stopped behind a high school bus, look at the students getting off – wearing toques and earphones, joking with friends, or off in a world of their own.  Now picture them in an armed forces uniform.

This month, we honour the men and women who, like Bill Bellinger, the late Edwin Retallick, and Clarence Munroe, chose to fight a distant foe for our freedom, unprepared for the horrors they would face.  Their sacrifice gave us freedoms like the right to choose our nation’s leaders, to speak out and work for the values that our armed forces helped secure.  With these rights come responsibilities: to build a world of peace, tolerance and acceptance and to hold sacred those rights that were secured at such terrible cost.

Thanks to our Armed Forces who serve so that we may live in freedom. KG