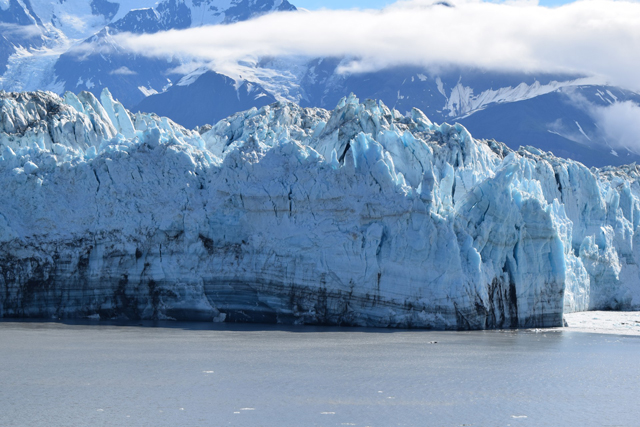 Now that we have collectively recharged our batteries over the holidays, it is time to refocus our efforts to address the number one health challenge that threatens the well being of our planet and all future generations: Climate Change. As 2019 dawns, we find ourselves living in a time of “climate disruption” where the impacts of global warming have changed weather patterns to the point where weather-related emergencies have now become the leading threat to our safety. This is the new normal.

This past November, 27 academic institutions and inter-governmental organizations released an annual report based on 41 indicators that track five dimensions of climate change impacts and response. The collaboration is known as the “Lancet Countdown”, hosted by one of the oldest and most prestigious medical journals, The Lancet. Following its latest release, the Canadian Medical Association and the Canadian Public Health Association teamed up to produce seven policy recommendations for Canada.

The first recommendation calls on all government-led and funded bodies to coordinate efforts to produce standardized and easily understood reporting of climate change-related health effects and harms, such as heat-related deaths, to better inform our responses as climate change progresses. The health impacts of warmer summers were vividly demonstrated in 2018, with more than 90 people suspected to have died as a direct result of a heat wave in Quebec in July. There’s a need to track and report these impacts in a consistent manner. Point well taken.

Another recommendation was a call to all levels of government to set more ambitious targets for the reduction of greenhouse gas emissions and air pollution. Canada is not doing its fair share in reducing emissions, with 2016 totals being mega tonnes above those in 1990. Transportation and the oil and gas sector combined account for more than half of our annual national outputs. And given the impact on jobs and local economies, we would need to ensure a plan to support the equitable transition for people who work in the fossil fuel industry.

Reducing emissions would also reduce air pollution as well, contributing to improved human health. Reports by both Health Canada and the World Bank estimate that there are about 9,500 deaths per year in Canada due to air pollution alone. The most recent Lancet Countdown attributed 345 deaths from coal-fired power plants; another 105 from coal-related industries; 2,762 deaths from non-coal industry; 1,063 from land-based transport; and 1,282 from agriculture annually. In dollars, this death toll costs Canada approximately $53.5 billion each year in lost productivity.

Although Ontario has managed to phase out coal-powered electricity, this is not the case in other provinces and territories. If Canada is serious about reducing emissions, there must be a national phase out as soon as possible, and most certainly by 2030 at the latest, with a goal of replacing a minimum of two-thirds of power generation with non-emitting sources like solar and wind. According to the Greater Peterborough Area Climate Change Action Plan, households are responsible for 36% of our GHG emissions – as well as being a collective issue, this is also deeply personal, and impacted by the very place and way we choose to live our lives every day.

It is not surprising that the application of carbon pricing policies and the study on their effect on health was recommended. As was a call to health-related organizations like Peterborough Public Health to be more proactive in making the links between climate change and human health to help build awareness. I can commit to that, as a start. And we will include questions about climate change-related attitudes and behaviours in our next rounds of public polling, through our Rapid Risk Factor Surveillance System.

The latest Lancet Countdown has shown that although there has been an accelerated response in the past five years, on the whole our lack of progress on climate change is jeopardizing human life and livelihoods. There are glimmers of progress that we need to build upon – so let’s work with policy makers to set even lower targets and let’s engage in discussions about meaningful and effective carbon pricing. Let’s all transition towards more plant-based diets, reduce our energy use, reduce waste and park those fossil-fuel dependent cars so that we can walk or bike our way towards a healthier and happier new year. These are resolutions that translate into something much greater than just self-improvement. Any actions we take to reduce greenhouse gas emissions and air pollution will benefit the health of our planet, ourselves, and our future generations. There is no time to delay – 2019 is here.