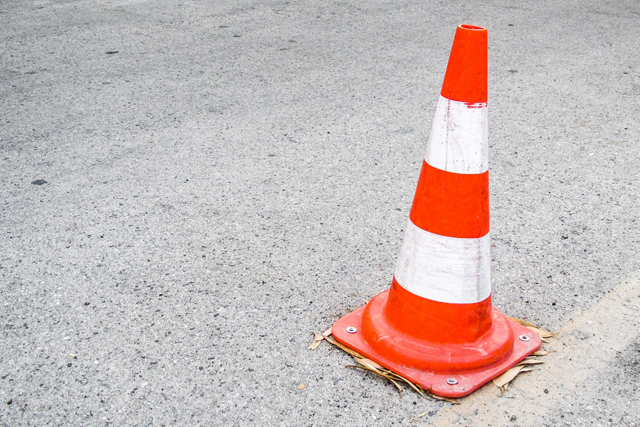 This month, the process of realigning ward boundaries within the township will begin.

The current boundaries were established in 1998, when the former Townships of Cavan, North Monaghan and the Village of Millbrook were amalgamated to create what is now the Township of Cavan Monaghan.  The issue of ward boundaries has since been explored through public information sessions in 2015, but residents demonstrated little interest at that time.  Population shifts within the municipality now make a review necessary.

Over the past few years there has been significant development in the municipality off County Road 10.  One might assume that these new homes are in the Millbrook Ward, but they actually fall within the Cavan Ward, which is already the largest ward in the Township by size and population.  According to information obtained during the 2018 Municipal Elections Cavan has 5,046 eligible voters, Millbrook has 1,220 and North Monaghan has 1,012.

Given the current boundaries and the location of future residential development, the imbalance in electoral representation within the township will continue to rise.  Council has decided to change the boundary lines prior to the 2022 Municipal Election to rebalance the allocation of votes.

According to the Municipal Act, ward boundary reviews are triggered by three events: a change in population of more than 10% since the establishment of existing boundaries; when boundaries are set as part of an amalgamation; and when the population of one of the wards is more or less than 25% of at least one of the other wards.  The intent is to ensure that residents have comparable access to their elected representative and that each Councillor speaks in governmental deliberations on behalf of approximately the same number of residents.

There are no standardized processes or established criteria in the Municipal Act for this type of realignment, but the exercise should be bound by several guiding principles.

Each Councillor should represent the same number of constituents as closely as possible.  The population variance between wards should not to exceed 25% unless it can be justified in order to meet one of the other criteria.  Non-resident electors are included in the count.  Wards are to be designed with an eye to future development, with the intention of maintaining equitable representation for at least a three-election cycle using municipal-wide residential growth forecasts and other relevant planning data.

To assist in this process, staff recommended engaging an external consultant to conduct the review.  Staff presented a proposal from Watson and Associates, a company with extensive experience in conducting electoral and ward boundary reviews in Ontario, including Clarington, Caledon, Brock, Pickering and Trent Hills to perform the analysis and make recommendations.

The firm presented a proposal valued at $44,100 + hst , which includes an extensive public engagement process through surveys, website notices, advertising and a two-hour Public Open House- conducted virtually, if necessary.  Mayor McFadden recommended the budget include the cost of two Open Houses rather than the single event outlined in the proposal.  Council approved the proposal with an additional $5,000 allowance for a second Public Open House.  The expenditure will be included in the 2021 Capital Budget.  The initial report is scheduled to be received in February 2021, with the final recommendations to be presented to Council the following month, allowing time for the decision and any potential appeals process to be completed prior to the next election. KG