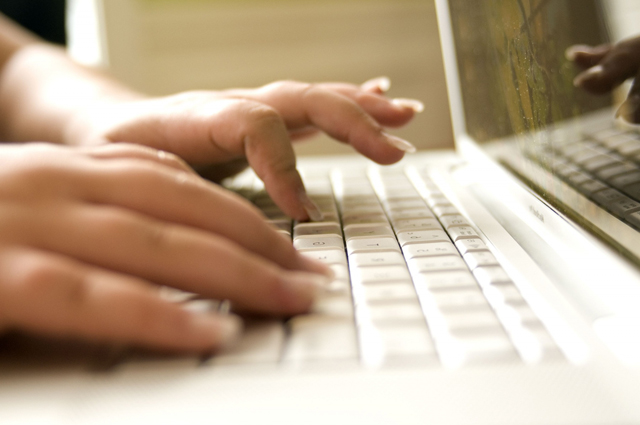 On Monday evening, 4th Line Theatre’s Board of Directors took the difficult decision to postpone the production of their July play, The Great Shadow, to the 2021 season.  A decision about the August production of Wishful Seeing will be taken later this month when provincial timelines for larger gatherings become clear.

In the meantime, the 4th Line Theatre is doing its part to encourage people to stay home by delivering some if its regular live events through live stream.   In May, the company will offer a series of free-of-charge virtual live stream artist talks as well as a play reading to provide some welcome diversions as well continue to follow stay home orders.

The series is part of Managing Artistic Director, Kim Blackwell’s Emerging Women’s Directing Project, and will focus on Canadian women theatre artists who are pioneers in their field.  4th Line’s Epic Women’s Directing Project was launched in May 2017 to provide female Canadian directors the opportunity to train and work in the company’s unique community-based model. The project aims to address issues around gender parity in the performing arts.

The series honours the achievements of women in the Canadian theatre landscape, and will be live streamed on four Tuesday afternoons in May. The series opens on Tuesday, May 5th with a conversation with Jillian Keiley, an award-winning director from St. John’s, Newfoundland and founder of Artistic Fraud of Newfoundland. The following week the series continues with Judith Thompson, Governor General’s Award-winning playwright, director and theatre educator.  On Tuesday, May 19th, the series continues as Kim meets with Nancy Palk, acclaimed actor, director, educator and a founding member and resident artist of Toronto’s Soulpepper Theatre Company.  The May Artist Talk series concludes on Tuesday, May 26th with a conversation with Fiona Reid, celebrated, award-winning English-born Canadian television, film, and stage actress.

On Thursday, May 7th, the 4th Line Theatre will present a live-streamed performance of Maja Ardal’s one-person show You Fancy Yourself.   This show was first launched in 2006, has had sold-out runs in Toronto, toured across Canada and was produced at the 2009 Edinburgh Fringe Festival. The show was nominated for three Dora Awards, and won for Outstanding Performance for Ardal.

All episodes of the Artist Talk series begin at 2:30 PM and will run approximately 90 minutes including a Q&A session. On May 7th, You Fancy Yourself will run approximately 75 minutes. The live stream events will be hosted on the Zoom video platform. Admission is free and space is limited to 500 attendees per event, on a first-come, first-serve basis.

Registration to attend each event is required. To sign up, visit www.4thlinetheatre.on.ca and select the event.